So this tree is pretty rough and a perfect example of malsai. (I am assuming its a ficus) It was free so I couldn't turn it down. I don't know how to proceed. My only thoughts are to let it grow out and improve taper but the trunk is so ugly. If any body has any ideas, my ears are open. 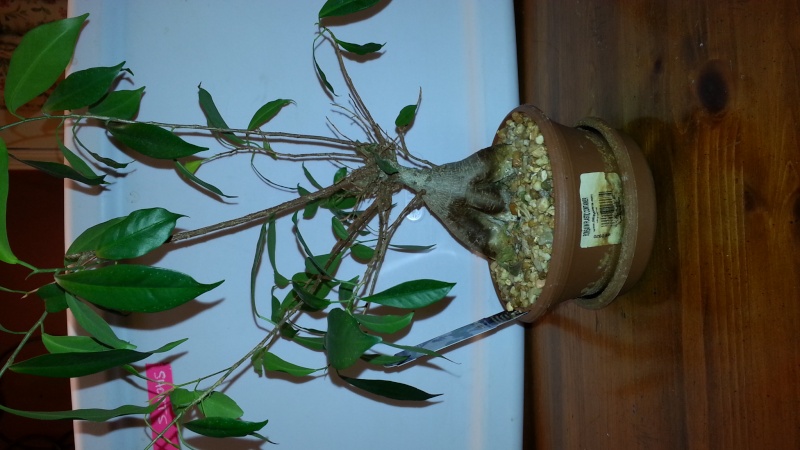 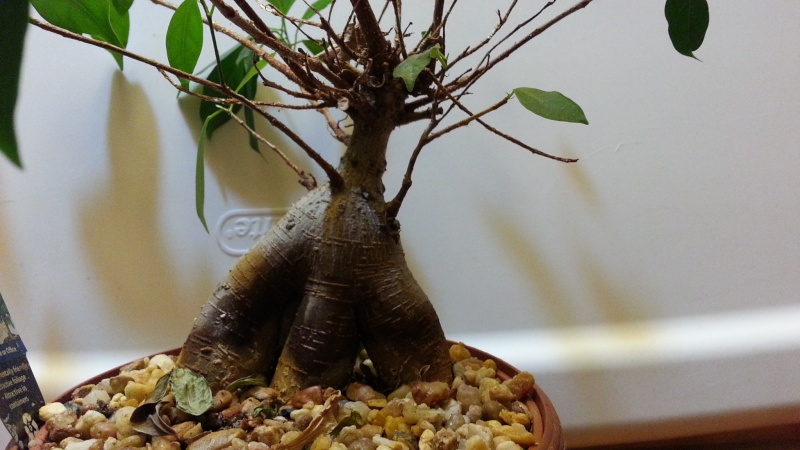 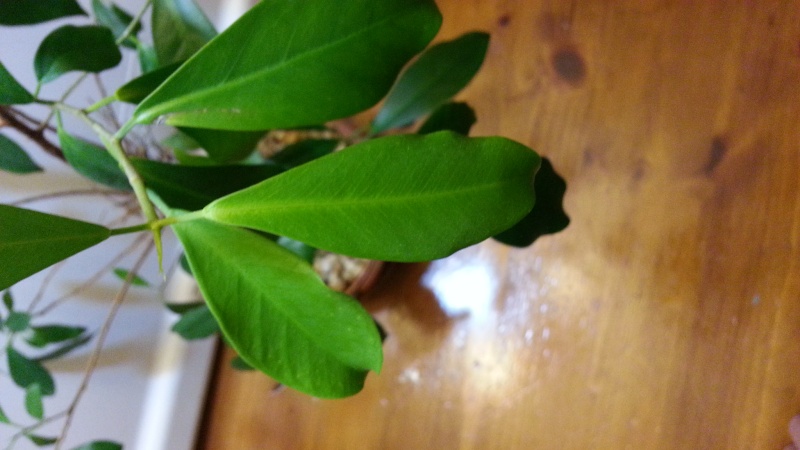 Yup that's a Ficus, looks like a microcarpa. However, that there isn't really considered a traditional bonsai to many artists due to those big ugly tubers. That is Ficus growth grafted onto those tubers, and that's where they get the name 'Ginseng Ficus'. They're nice to get cuttings off of and practice on, but nothing more really.

First I'd heard that these were grafted. Many -- if not all -- Ficus develop these extremely fat roots. They used them for storage.

You can see one beginning to form in this pic of my willow leaf fro0m several years ago. 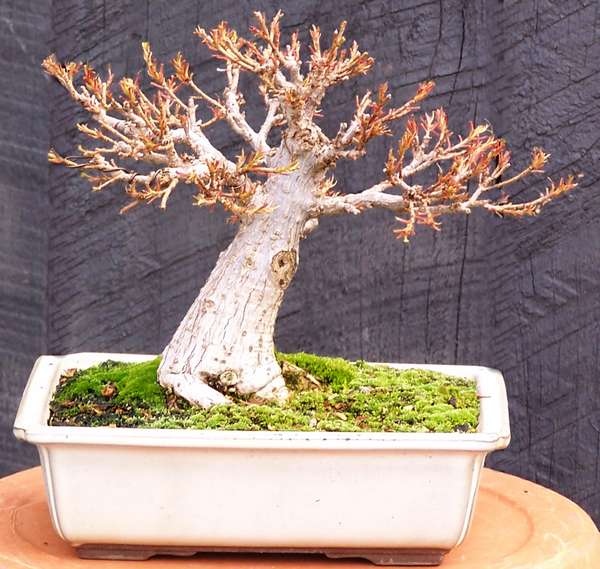 And how I finally dealt with it. This pic also is several years old. 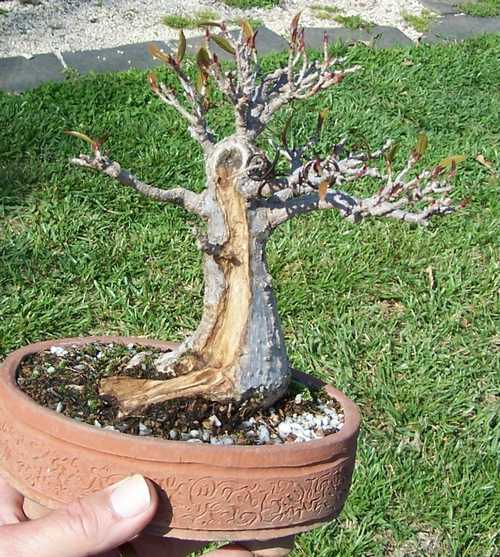 My approach would be to ground layer it, or plant deeper in a deeper pot, or to wrap the top portion of the roots in sphagnum. Different techniques for developing some fine roots on top of the big ugly tubers. Then you could remove most of the tubers leaving the fine roots with a tapered structure from only the top portion of e existing roots.

I think it would survive inside near a bright window, but in order to gather strength for the air layer, some real sun would expedite the process. I would leave all the green on the plant for now until you have the roots under control. Then you can chop back and work on ramifcation and leaf size once the foundation is complete.
My ficus are doing pretty well under t5 and led light this winter, but I still plan on taking most of them outside for the growing season for health and development.