Clean Sweep - Show Us Your Brooms 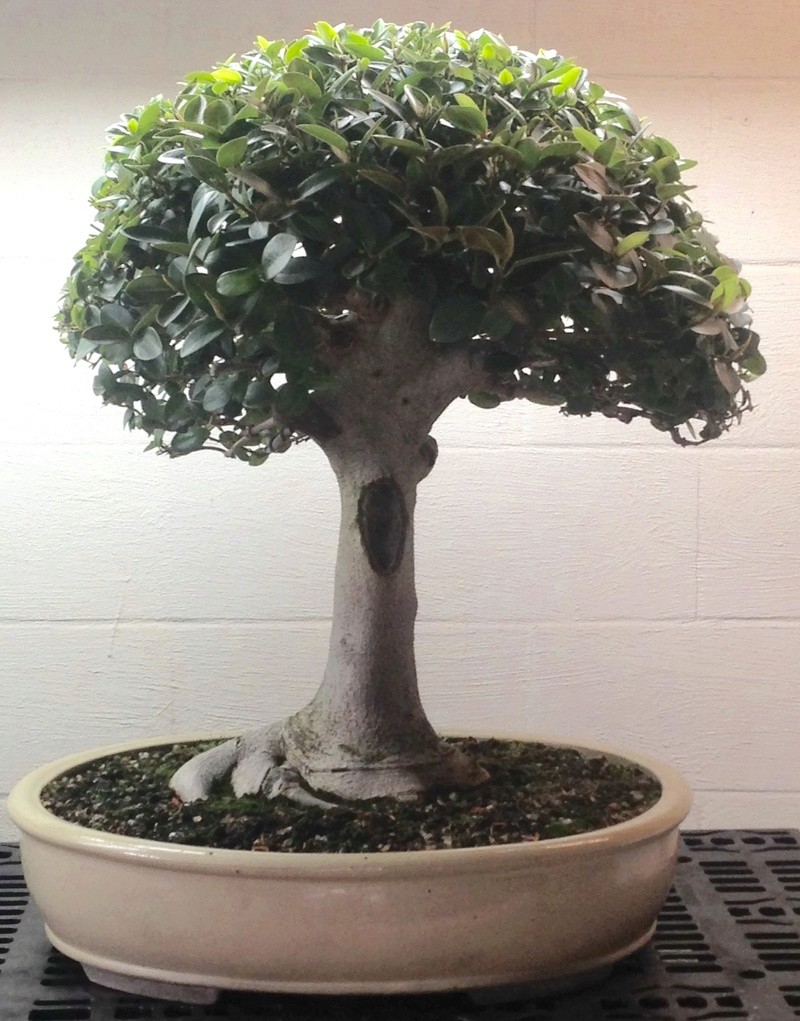 Fuzzy wrote:This one was at Mr. Kato's nursery , Mansen, before he passed away. 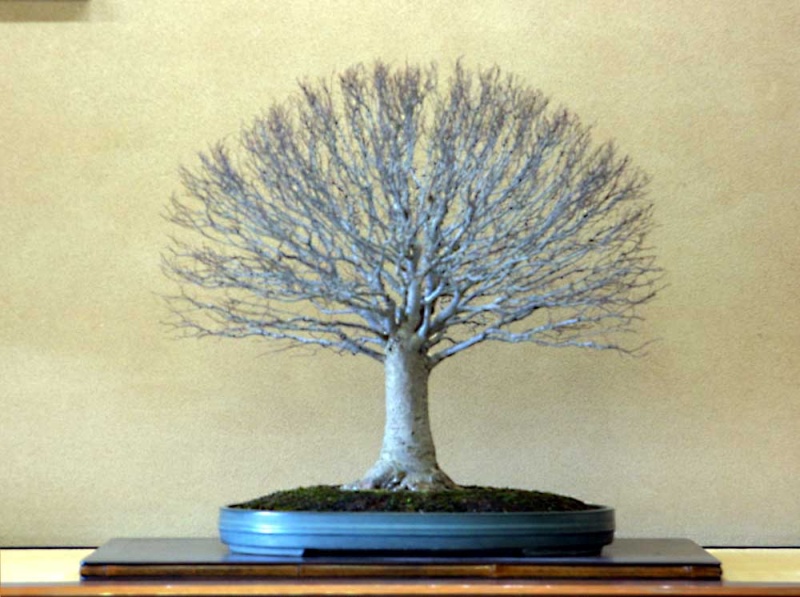 Beautiful tree!  I'm hoping to learn something here because I'm confused about broom-swept, I think that's a nice tree but at the same time I can't help but look and think it doesn't have clear primaries (well, it has so many consistently-sized ones it's almost like a bush), and to think that the procedure for developing that specimen would primarily be just to repeatedly trim the silhouette (obviously you'd go in to remove some stuff that was messy/redundant/crossing/etc, but the general pruning-method seems it's just silhouette-trimming ie 'hedge trimming' approach - am I wrong on that?)

Thanks for any info on this, I see the natural growth pattern of crape myrtles as being close to a 'broom-style' form and, since my first collected crape was such a dog of a piece of stock that I didn't know what to do with it, I've decided on simply trying for a broom-style wherein I'll have a squished-down version of a crape's natural form - any thoughts on whether that's a good/bad idea (or tips / other ideas!) would be hugely appreciated, here's a link to it's progression album and this is it now, 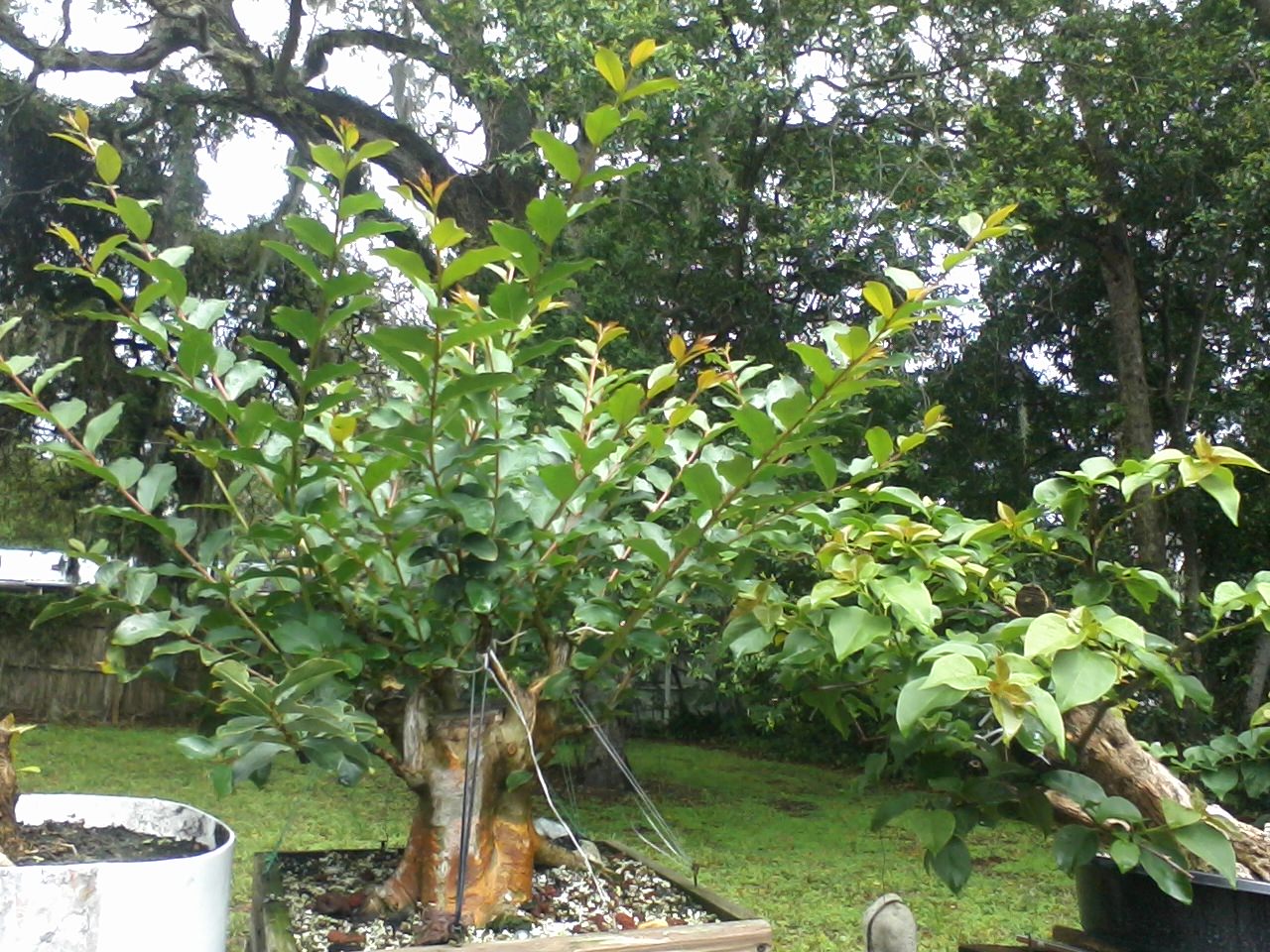 , where I'm basically just trying to widen / make-horizontal the primaries on the edges to give me the structure to, eventually, have a squished-down version of a crape's natural growth-habit (which seems very 'broom'-ish to me, though I'm just getting to the point where styles are on my radar I spent all of last year just collecting & prepping stock to get my collection going!)

Hedge pruning is a very different thing compared to W. Pall 's hedge pruning technique. For instance at the end of the growing season to the beginning of the next, when it's time to prune for taper and branch shape, hedge shears are useless!

john blanchard wrote:Hedge pruning is a very different thing compared to W. Pall 's hedge pruning technique. For instance at the end of the growing season to the beginning of the next, when it's time to prune for taper and branch shape, hedge shears are useless!

Could you elaborate on what you mean here? I wasn't literally meaning I'd be using hedge shears (thinking there was a joke that just went over my head lol)....

Just re-read two of Pall's articles on the 'hedge pruning' tech and it's precisely what I thought I'd described (thanks for mentioning that, I didn't know that was his modus operandi for growing trees in-general!), would like to know which part you think I'm out-of-step with w.pall on? In fact the entire idea of how I'm thinking to approach this crape - way more silhouette-pruning than hard-pruning - seems almost identical to what he describes in the two articles of his I just read on this so am genuinely confused where I'm off-base and really want to figure it out because I feel like I'm finally starting to 'get' the basics of building structure and with having so many trees (need to get rid of some...), am WAY happier to have a method that's less intensive than the constant hard cut-back approach...

For instance, the picture posted in my last post - that's the flush produced after the 2nd hard-pruning of this growing-season, my intent when looking at that giant bush now is *not* to go and hard-prune it back yet again, but to start 'silhouette pruning', and this seems to be precisely what Pall is advocating (really wish I'd read those articles earlier and thanks again just for bringing him up, his substrate/water/fertilizer article was huge for me when starting out in bonsai I really hold him in the highest esteem!!)

Twenty seven inches in height from the soil line 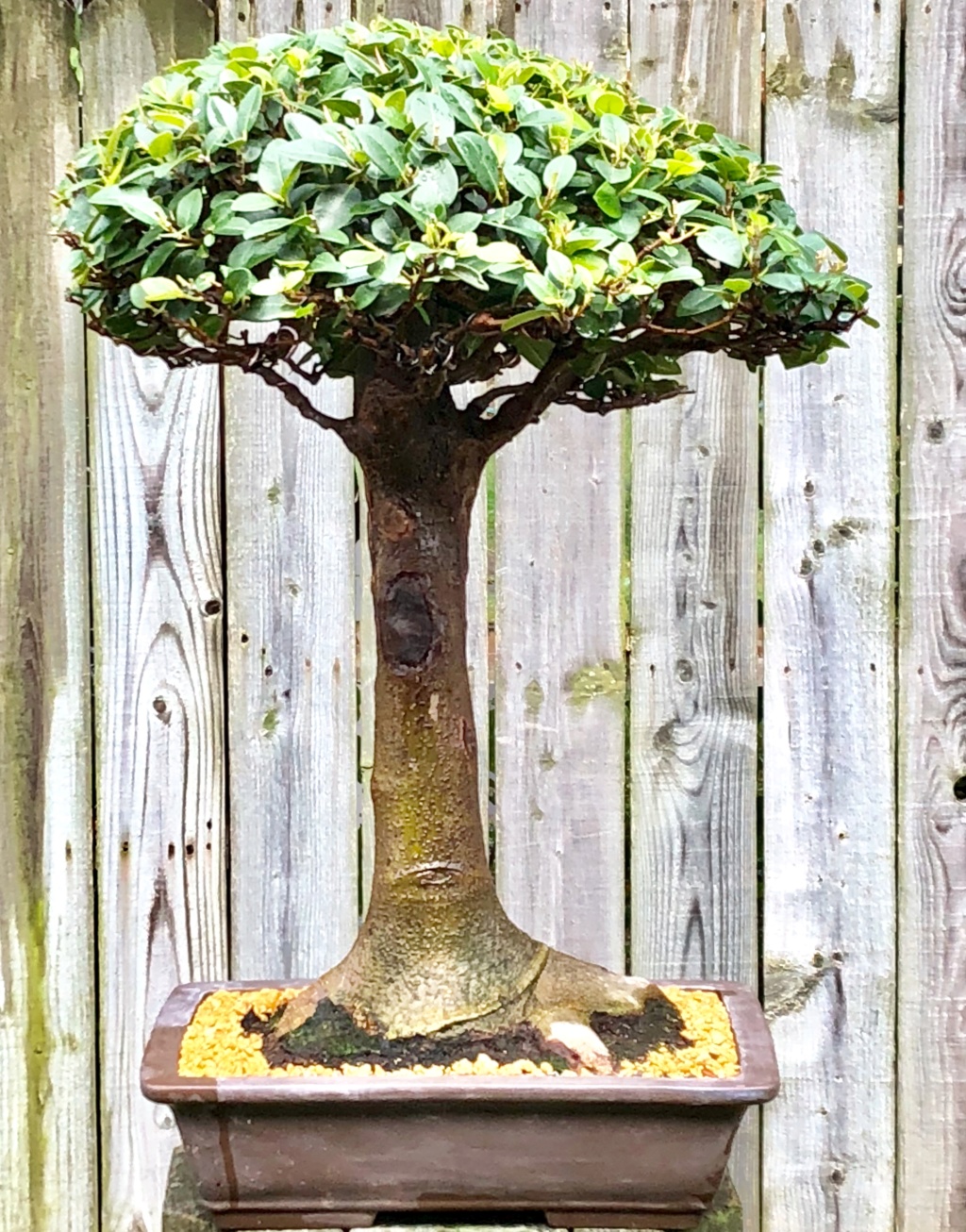 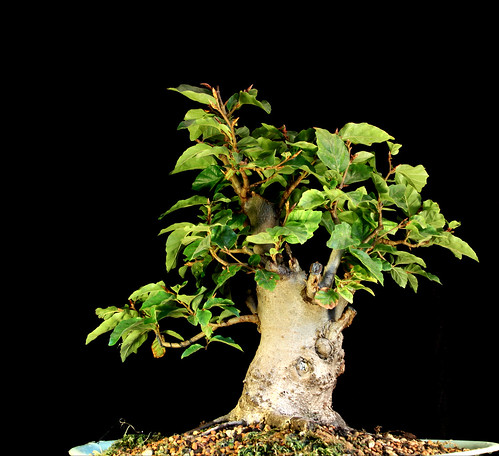 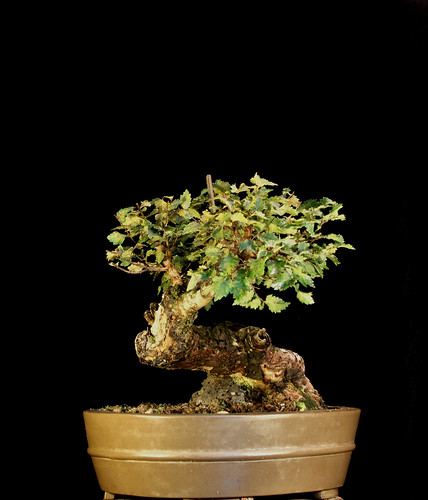 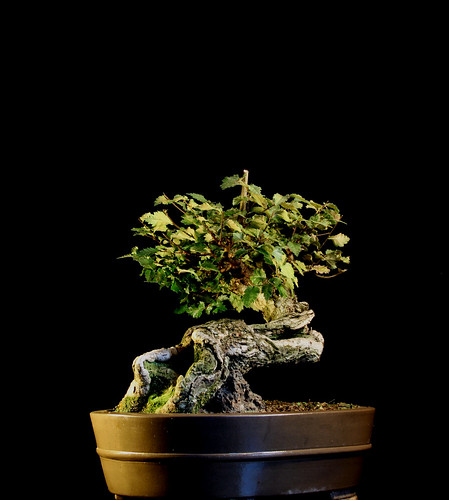 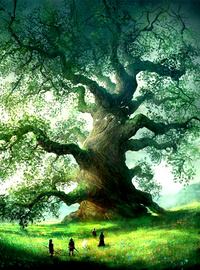 Bougies, I may have misunderstood you.

Some people seem to think W. Pall 's hedge technique is easy. It's not, there is a lot of pruning to do and therein a lot of decisions to make on what to keep and what to cut away.

Bobby is it birch?

Similar topics
» A clean up!
» Winter clean-up of a few of my figs
» He swore he'd clean up after I finished . . . Yah, sure.
» Club meeting tree clean up
» American Bonsai at the NC Arboretum