Two-and-a-half years ago, I affixed a bunch of trident maple seedlings to a wire framework and planted it in the ground. The seedlings have begun fusing together. In another year or two I can dig it up and treat it like a field-grown stump. The idea came from www.dugzbonsai.com . 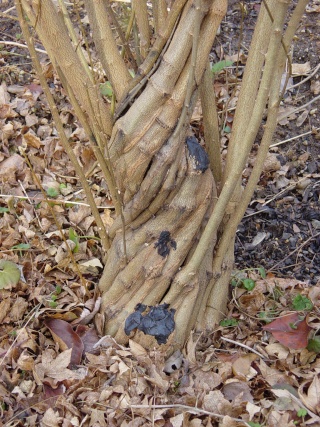 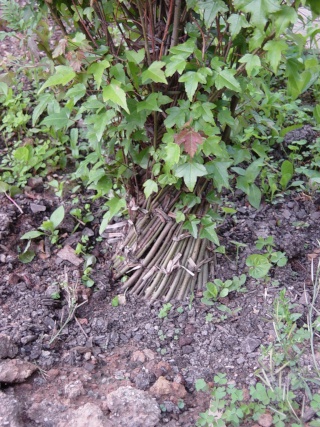 That's the framework next to the audio tape: 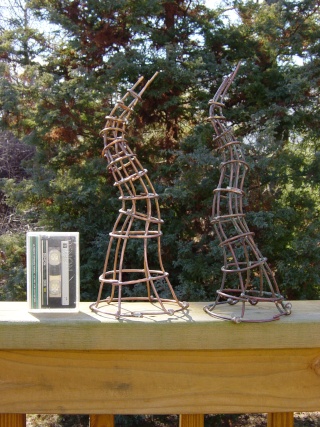 It will be interesting to follow its development over the years!

Hi William... the fusing is working well and the result looks great...keep us up to date.

BTW whats an 'Audio Tape'? ... that is so two technologies ago

Nice work. Keep us posted on how it goes.
Jerry
www.bonsaihunk.us

Nice work. Keep us posted on how it goes. [2]
Thanks Luciano.
http://bonsaistudio.forumvila.com/index.php

Another year gone by. You can see where the "trunks" I removed last year are healing over: 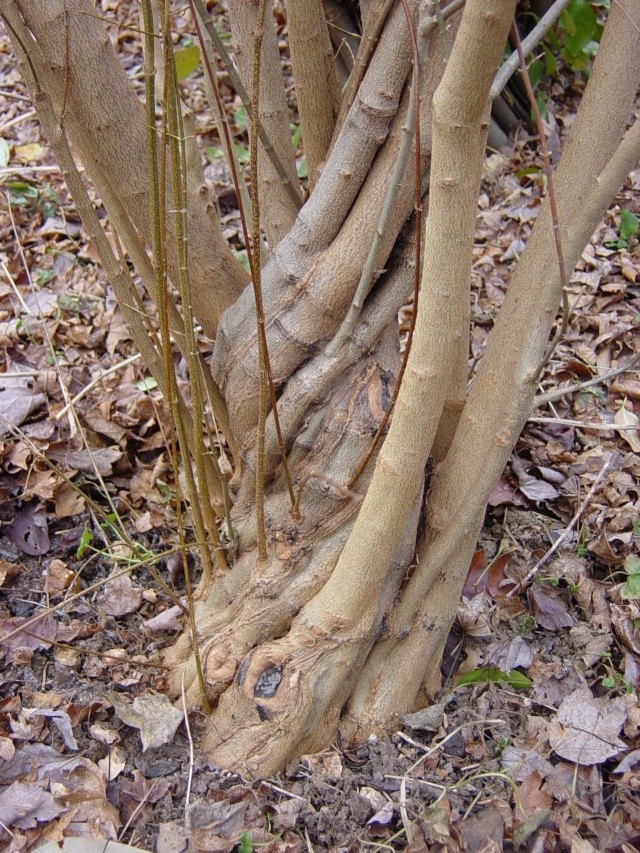 After removing some more "trunks": 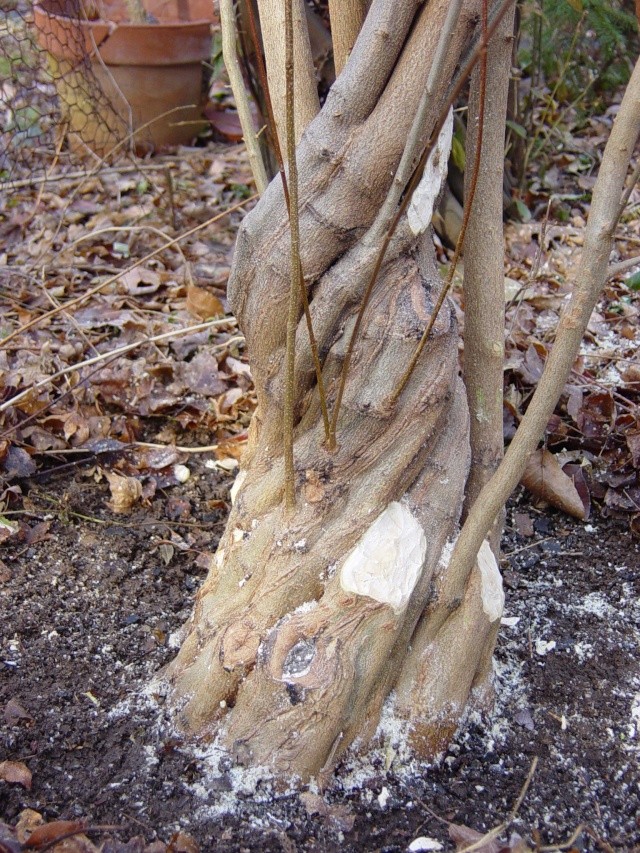 When I attached the trident maple seedlings to the framework, I tried to incorporate ALL my seedlings, thinking that the less vigorous ones would catch up eventually. Instead they died off, leaving grooves and gaps between the more vigorous trunks. If that gap visible near the bottom doesn't close, I'll make it the back: 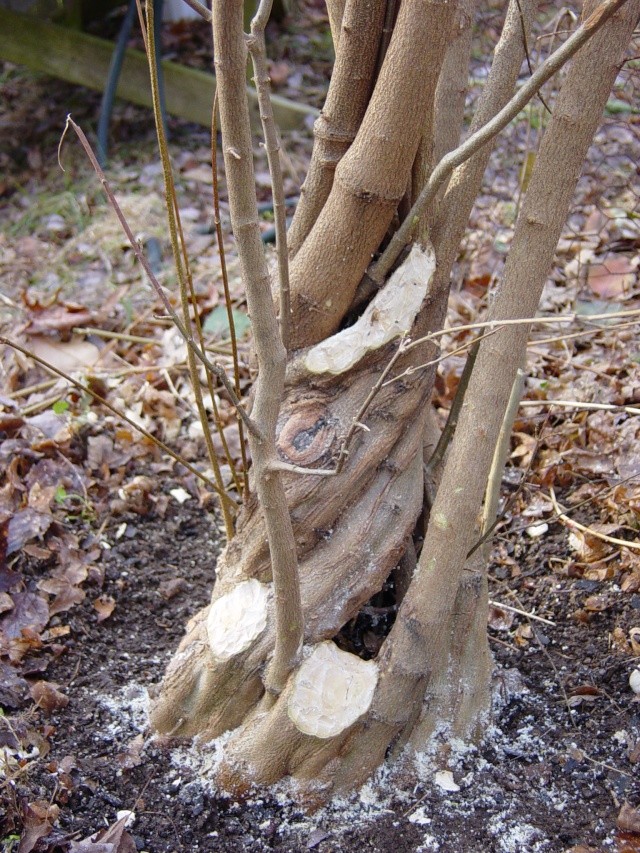 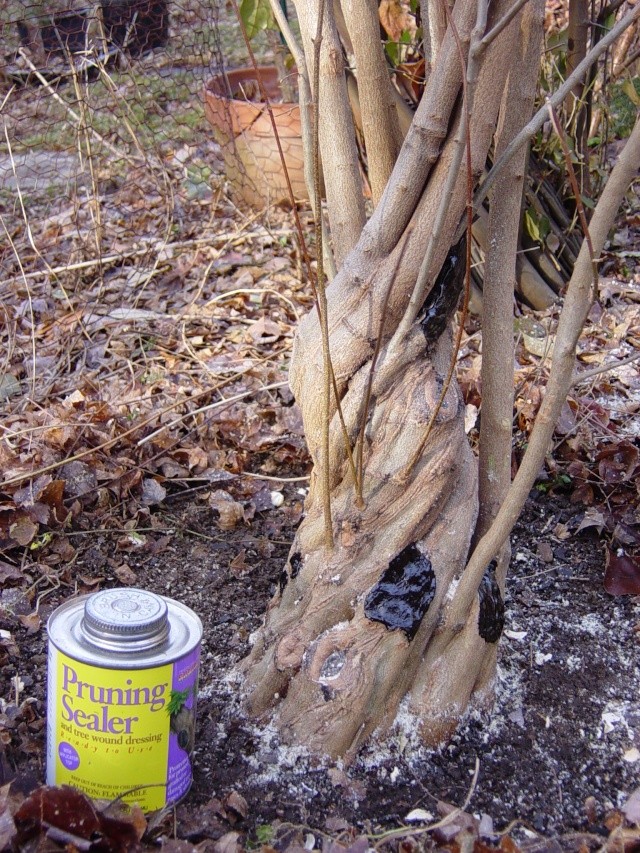 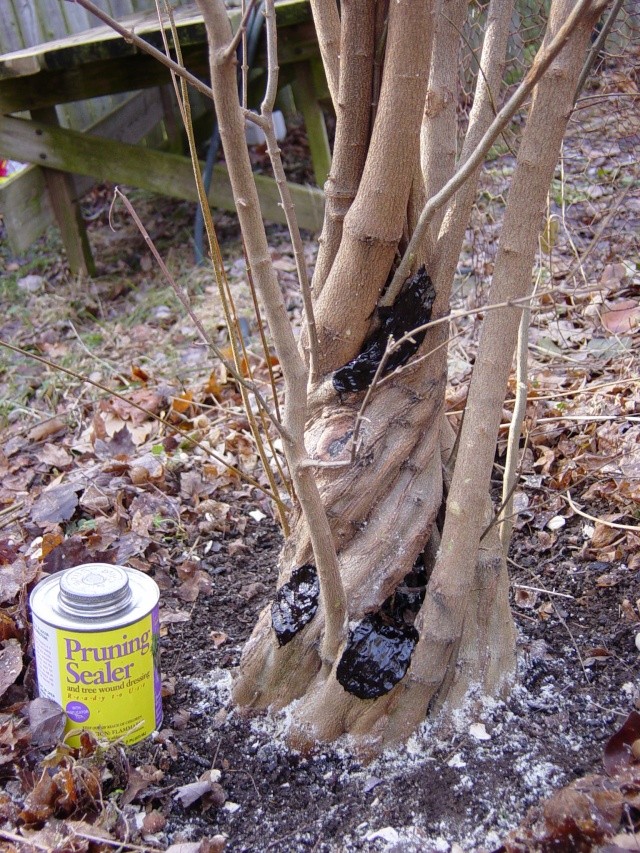 Appears to be working well. Hows the nebari?

Is that black sealer hard to remove when the cuts heal?

The black liquid pruning sealer mostly comes off by itself after being exposed to the elements for a year or so. A little bit of residue is visible around the scars from last years cuts. I wouldn't want to use it on a finished tree, or a tree that is close to being finished.

I'll dig up the tree this spring, and post a photo of the nebari.

I think it´ll be possible to hide the hole. You can use one of the suckers, which will grow there, or another seedling.

That's so awesome. How many seedlings did it take to cover the framework? It's incredible how it's starting to look like a single trunk with a lot of character. 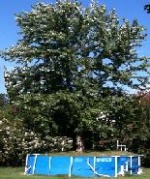 Everyone should take a look at Dugz website. I've had it bookmarked for years. His work on Olives and Tridents is astonishing.

I have stopped using sealant on almost all trees. Maples are one of the few I still use a sealant on. I have recently started using Medo (made by Tenax) on the strong recommendations of my club mates. It is a clear liquid that certainly seems to speed callousing over. May not be available outside the UK?

Great work William. I agree that it's not going to take that long to cover or incorporate that gap. It all adds interest.
_________________
“It is not the strongest of the species that survives, nor the most intelligent. It is the one that is the most adaptable to change.” - Charles Darwin.

Kev Bailey wrote:Everyone should take a look at Dugz website. I've had it bookmarked for years. His work on Olives and Tridents is astonishing.

Too bad he hasn't updated his web site in years. I ran into him at a convention and he seems like a nice guy. Very innovative work.

Excellent series. I've thought about doing this before. You're project has inspired me to think about it again..Thanks

GeorgeJames wrote:How many seedlings did it take to cover the framework? It's incredible how it's starting to look like a single trunk with a lot of character.

This one I assembled last Spring, (2009), has 90 seedlings attached to the framework. I left it in a container so I can bring it to a club meeting. 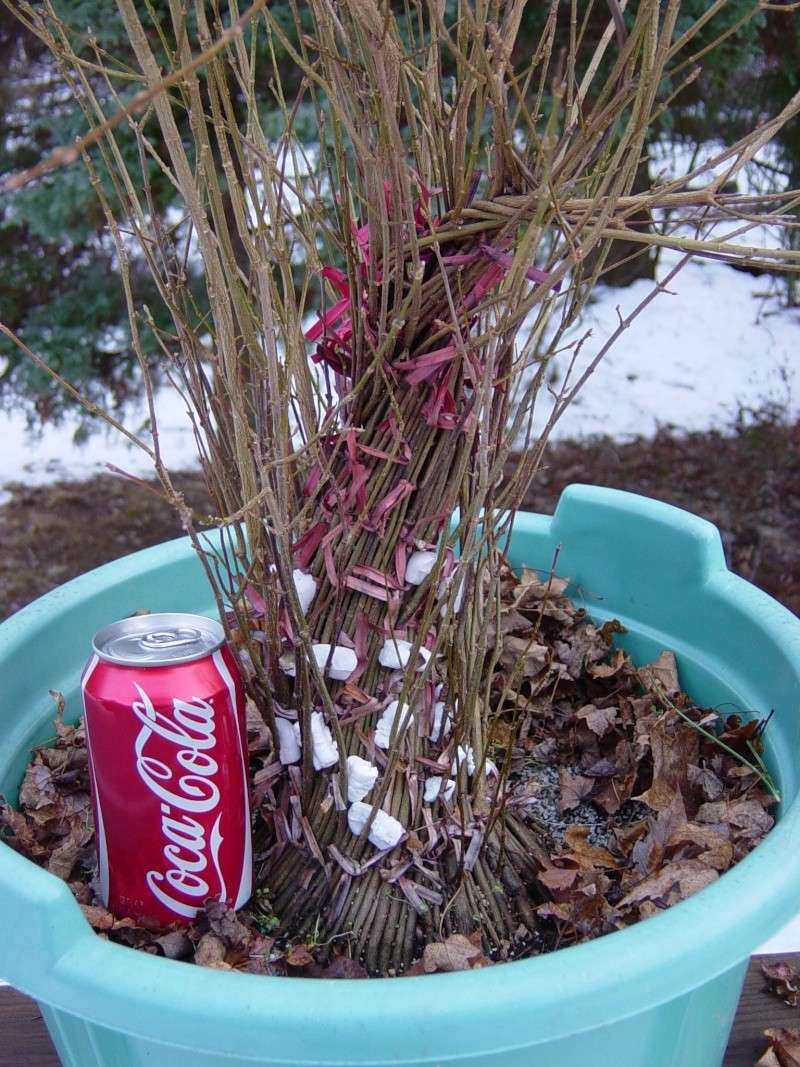 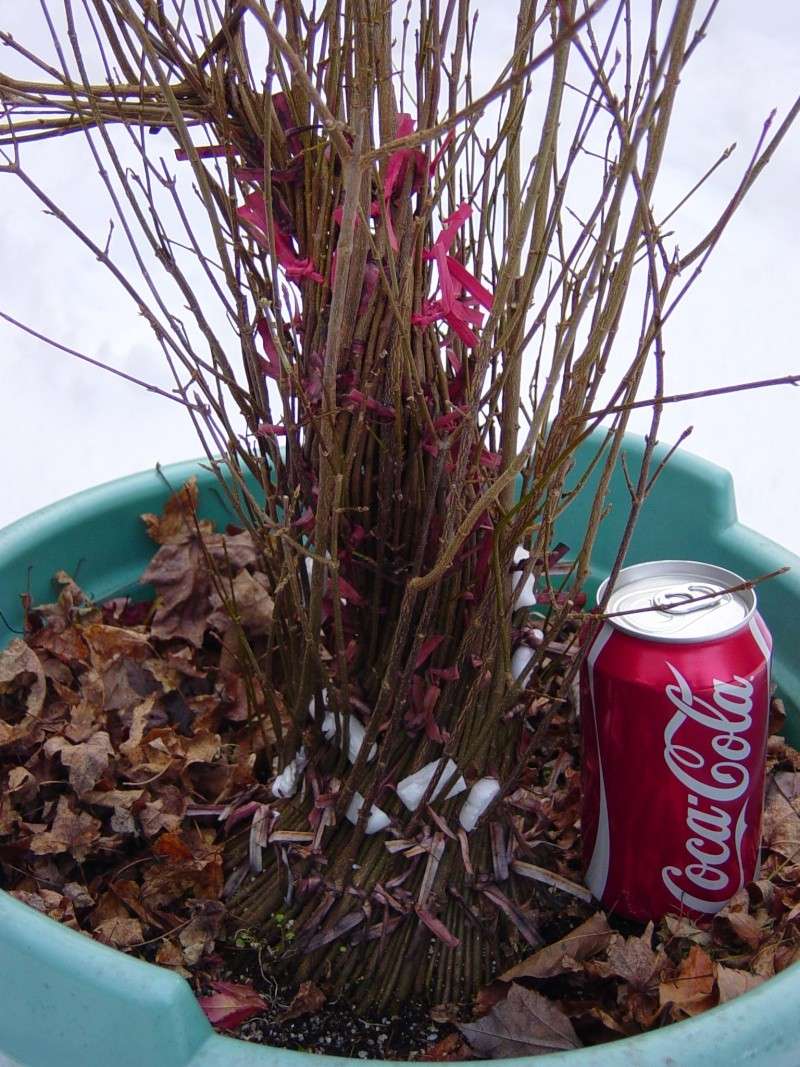 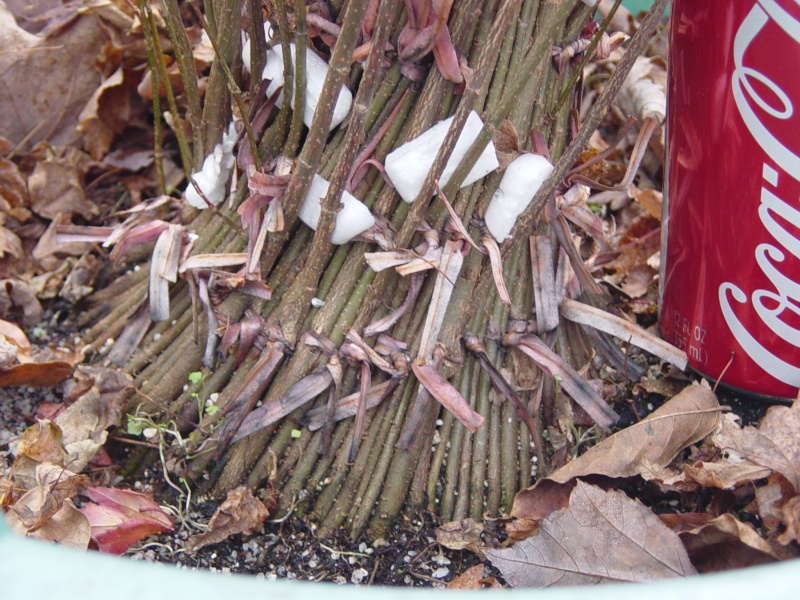 Rob Kempinski wrote:Appears to be working well. Hows the nebari? 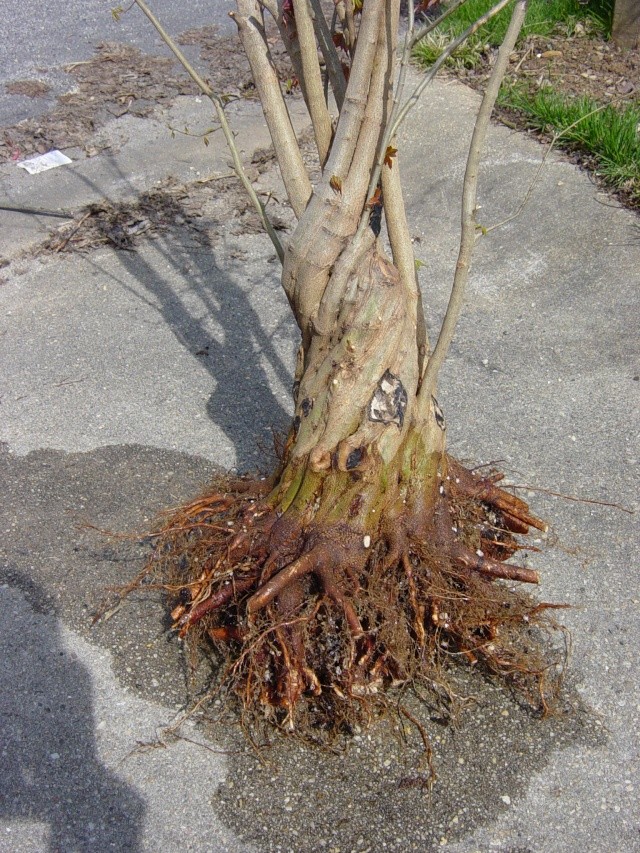 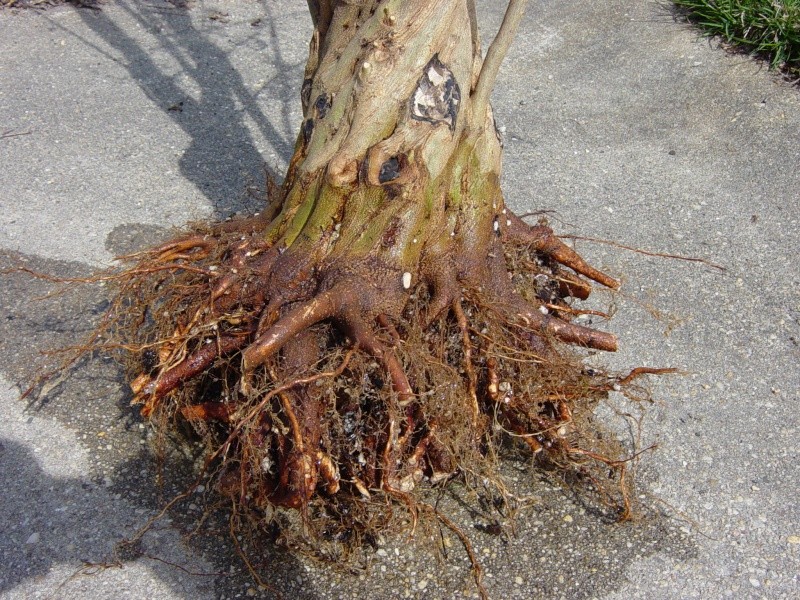 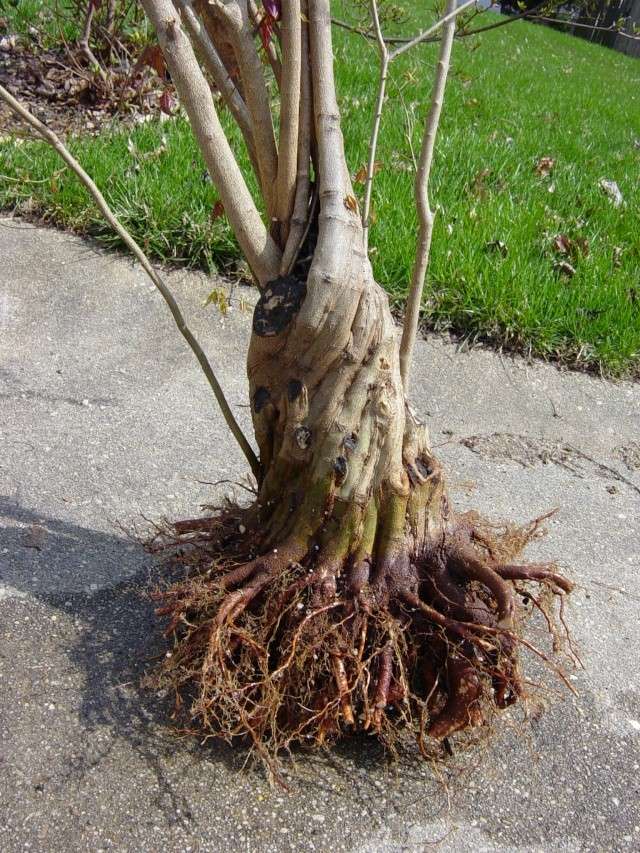 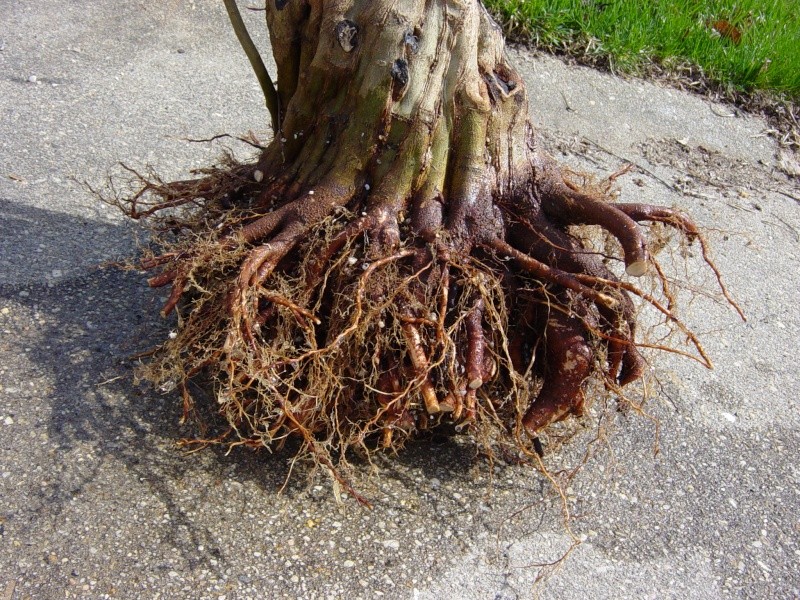 Recently I bought some MEDO sealant it was in a tub BUT far from being clear it it the same colour as Arbrex Seal and Heal????
I agree that it does the trick though. 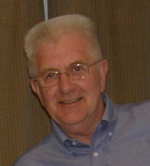 Very nice result, a lot of potential there.

Is it worth it when you don't grow your own stock?

Is it worth it when you don't grow your own stock?

Not nearly that expensive in the U.S. After seeing this thread I bought 100 similar sized whips for $40 (including shipping) and embarked on a similar project.

I have been waiting for an update for this

!! Thanks! I was thinking about trying it myself.
Let me ask, How much maintenance did this require over the last few years?

What type of problems did you have?

Hi! all! as in trident, it does not come clear to me what the species is?,....it has enormous growth!
GOOD JOB!

As in money seeds are quick!
I live in my gran pa's house under 2 maples my father has planted,...he does magic with seed! Ooops
Seeds from maple are terror in spring chickens won't eat them....

Joe Hatfield wrote:Let me ask, How much maintenance did this require over the last few years?

What type of problems did you have?

When the wire framework is almost completely covered with seedlings, hooking the twist-tie around the framework wire becomes increasingly difficult. The technique that works best for me is to bend the twist-tie into a flat check-mark shape, hold the longer half between thumb and forefinger, insert it into the gap between seedlings, and hook it behind the framework wire so that the short half of the twist-tie comes back out of the gap. I hope that makes sense. Also, it helps to hang the framework on a string attached to the ceiling while you are working, so you have both hands free for detailed work.

I cut the individual seedlings flush with the trunk in midwinter. Ideally, I cut only the ones that are fused with both of the adjacent seedlings, and whose adjacent seedlings are fused with each other higher up. If a seedling has a large diameter, I use a chisel or grinder to reduce the stub. I suspect that if I hadn't included so many weak seedlings (as described earlier in the thread), there would have been fewer "gaps", and the seedlings would have been able to fuse with each other sooner, before growing so large in diameter. Aside from the midwinter pruning, I just leave it alone.

Doug Philips digs up his trees after two years to trim and rearrange the roots. I skipped that step. He has a detailed record on his site:
http://www.dugzbonsai.com/tridenttour1.htm

How long did you wait before removing the tie-wraps? There doesn't seem to be any scarring or evidence of the wraps on the tree.