Whether they are classified in the "Naturalistic" category, the "Japanese" style, etc., there are always awesome bonsai in each category. 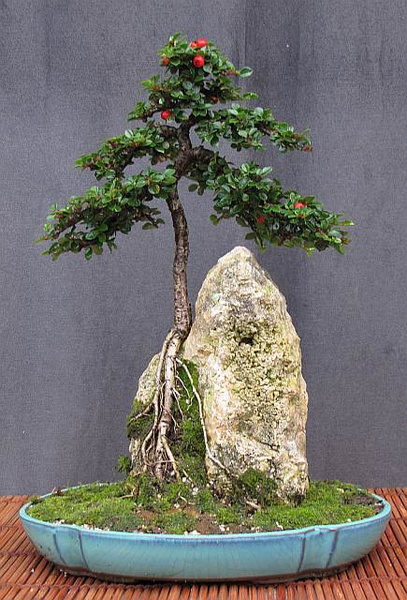 Most people love that "bonsaï", yet, ity's very unnatural in many ways:
a) Cotoneaster horizontalis never shows this kind of triangular shape ;
b) One would never ever see a "root-over-rock" cotoneaster in real life. If a Cotoneaster, which is not a totally stupid plant sprouted at the top of a rock, it would trow roots down to find nutriments in the soil. Once the roots in the soil, the top would die and the roots would grow new shoots close to ground-level ;
c) It was wired several times: old-timers like many Chinese just prune them, and wiring really started in the second half of the 20th century in Japan.

a) I live in the plains 100 km south of Paris, the only 2 Fagus sylvatica I know in 5 mikles around are trees that were planted in parks. This one was a 1-2 yr-old seedling taken on the bank of a stream in "Massif Central", 350 km down south, 800 m higher.
b) In their natural habitat, the central mountains of France, all the Fagus I saw, whereas in a forest or as an isolated tree, they all have a tall and strong straight trunk.
c) It was wired several times. 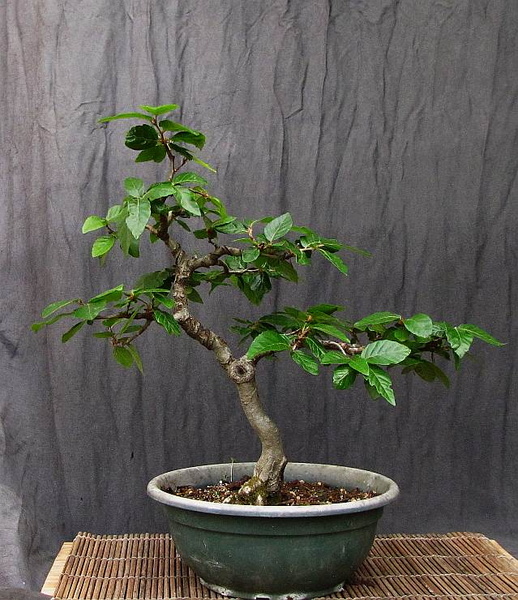 This one is in training but when it fills up, I'm pretty sure it can look good, as un-natural as it is.

Same kind of comment as for 1/ : totally unnatural, so what? A lot of my friends like it. After all, why do I like bonsaï¨? Well, as long as those who like my trees can spend a good moment looking at them, I'm happy with that. 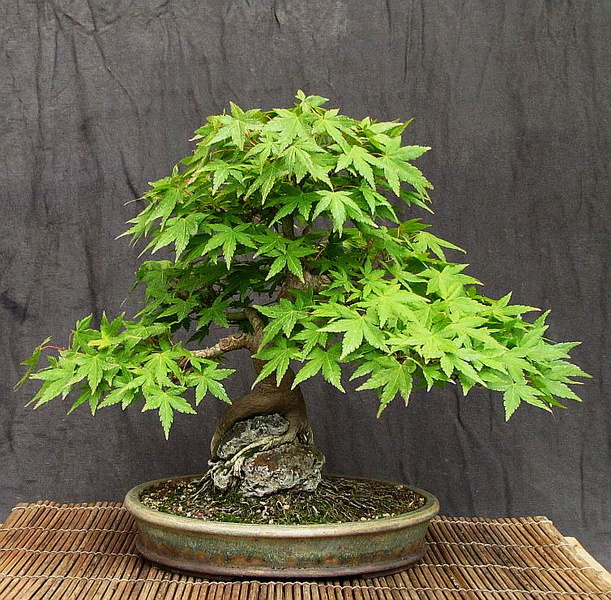 Actually, the last one is very natural beacause I made it from scratch, it's from a cutting, so it's naturally me. Or at least, a part of naturally me - it changes all the time... 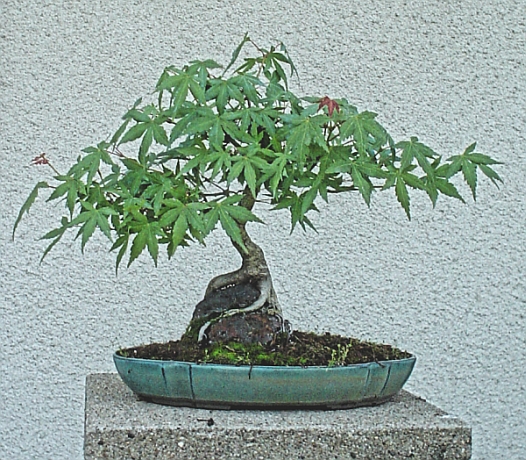 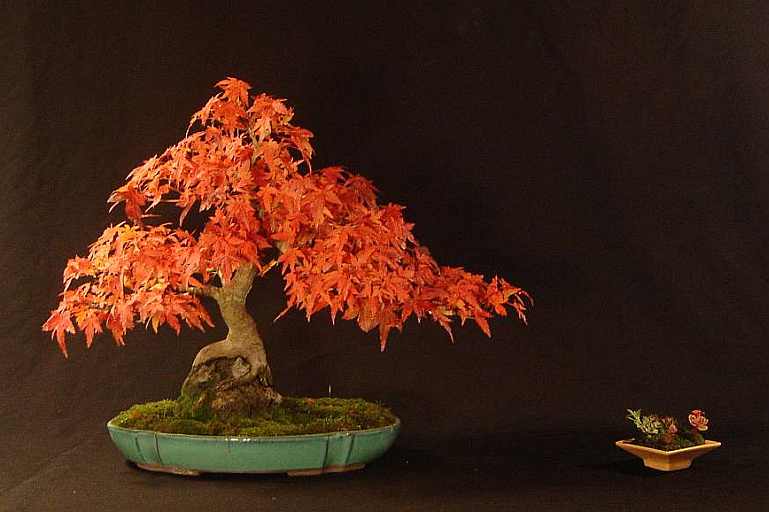 4/ Ulmus 'Jacqueline Hillier": no recent picture of this one, we've had such a dry, hot summer, it suffered quite a bit. 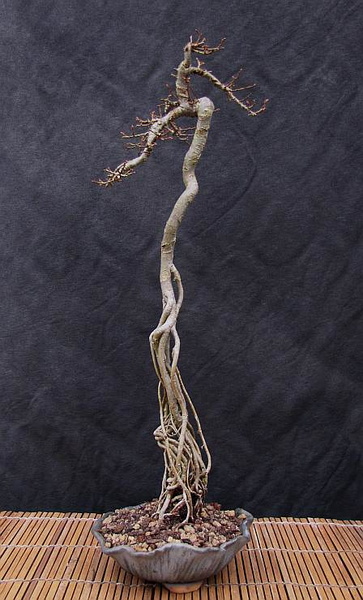 Total fantasy! But like it or not, all is true: I can certify I invented it all myself. 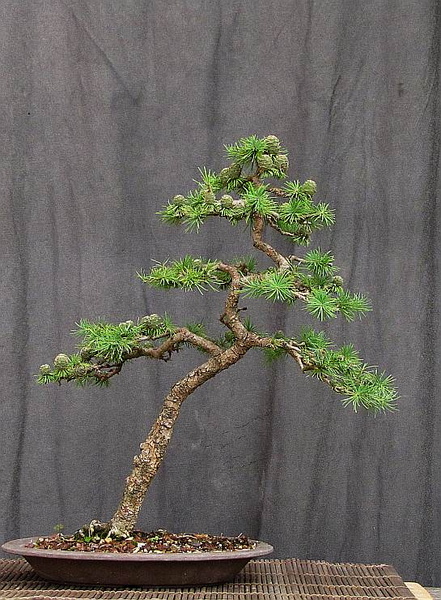 Bonjour, Alain. Doesn't matter what anyone wants to call them. They are created and nurtured and loved - what more is needed? And I like them for themselves - they are uniquely "yours". (or someone's). A bientot.

AlainK, I do like your trees very much. You are doing it all excellently. Give my regards to the Ulmus, and tell her to get VERY well right now!