Hi, just wanted to post a scots pine I recently wired for the second time. I am happy with where it is going and hopefully it will look better again in 2-3 years time. 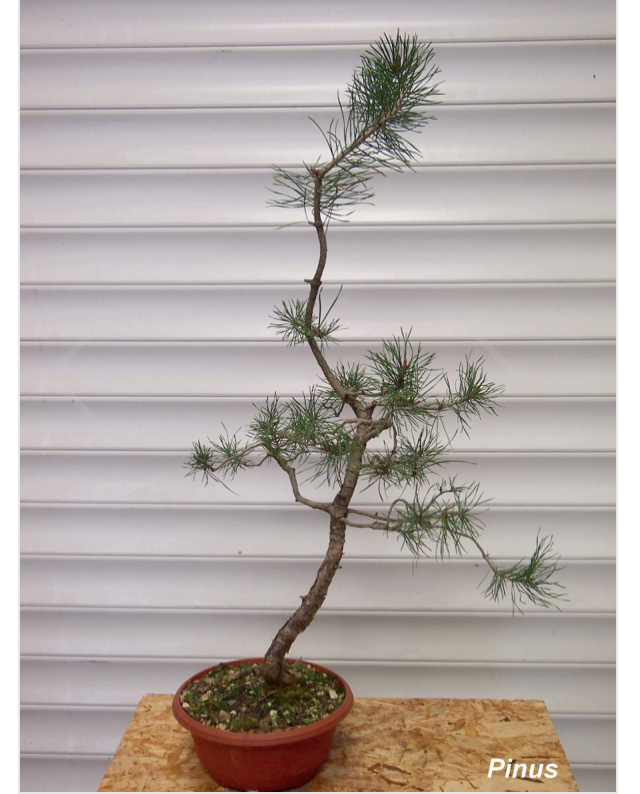 I bought this from the Sirotny family and they said even though it was small, that they estimated it to already be about 15 years old and that some lady had it in a garden pot with other plants and just had it there for years so it never really increased in width. It was spring 2016 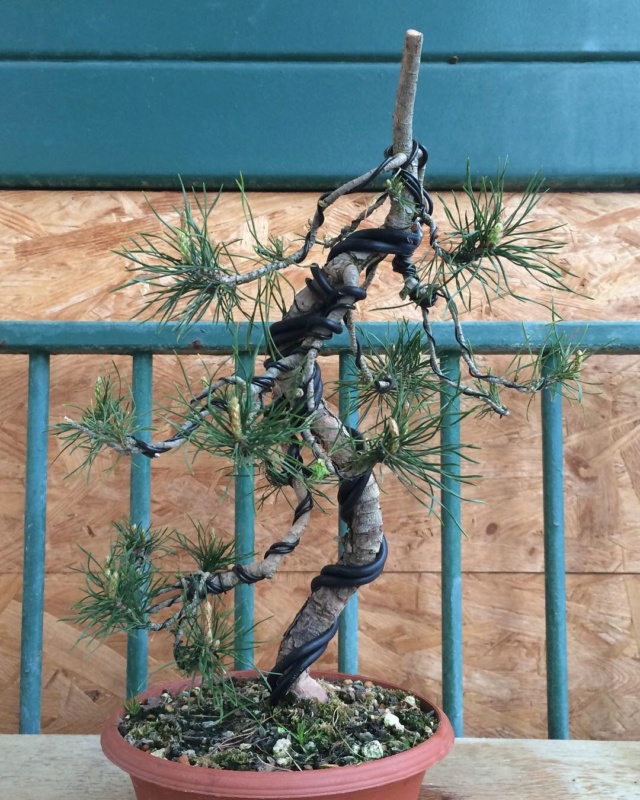 After the first wiring, it looked ridiculous but I knew that with good health an apex would eventually appear in the top area and some places would begin to back bud. I would be curious to see how someone really good at creating an instant bonsai image would have styled it. 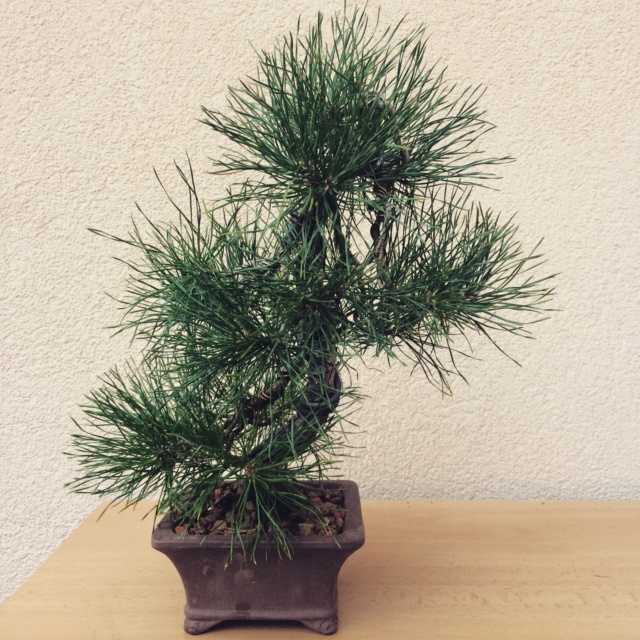 A year later, summer 2017, it went into a new pot. I liked this one as this tree will be more of an orthodox style and I think it will compliment the elegance. 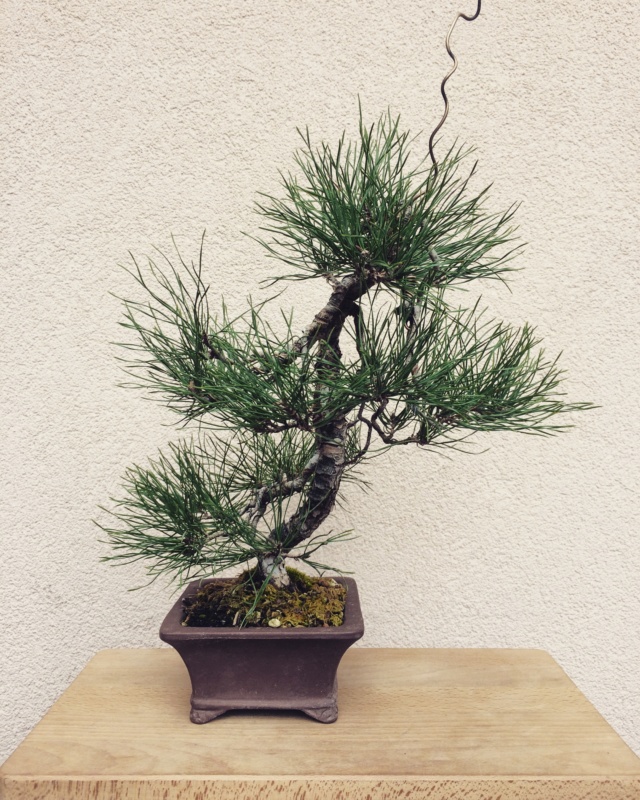 Fall of 2017, some extra branches and wire was removed 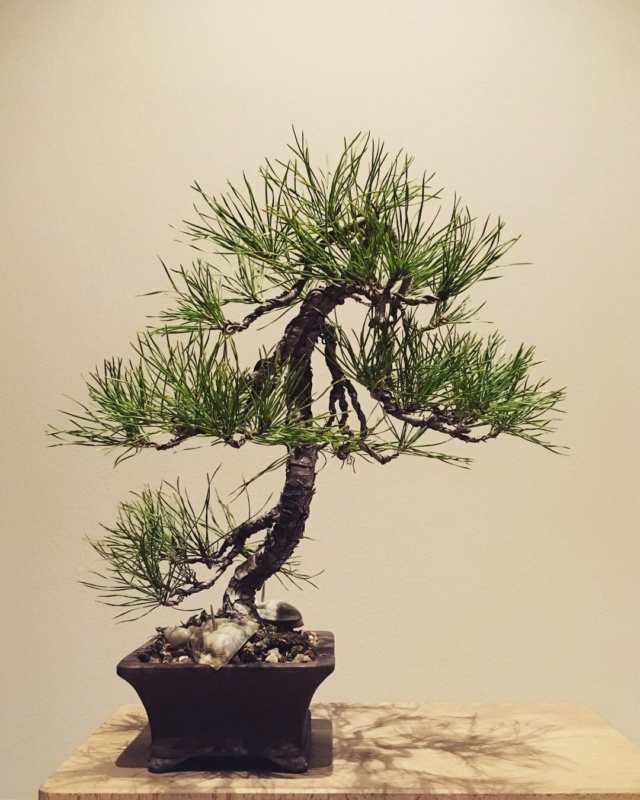 Hope you are all enjoying the colors outside

good progress... Had my 2 Scots Pines styled this year too

yamasuri wrote:good progress... Had my 2 Scots Pines styled this year too

yamasuri wrote:good progress... Had my 2 Scots Pines styled this year too

Thom I might open another thread have to look for some good pictures I took... or wait till next spring because they're already winterized ...this morning first snowfall couple CM

I think that is what you meant?

Yamasuri- bummer, but not so bummer with the snow, I love snow

Then we have something to look forward to in the springtime. Your pines 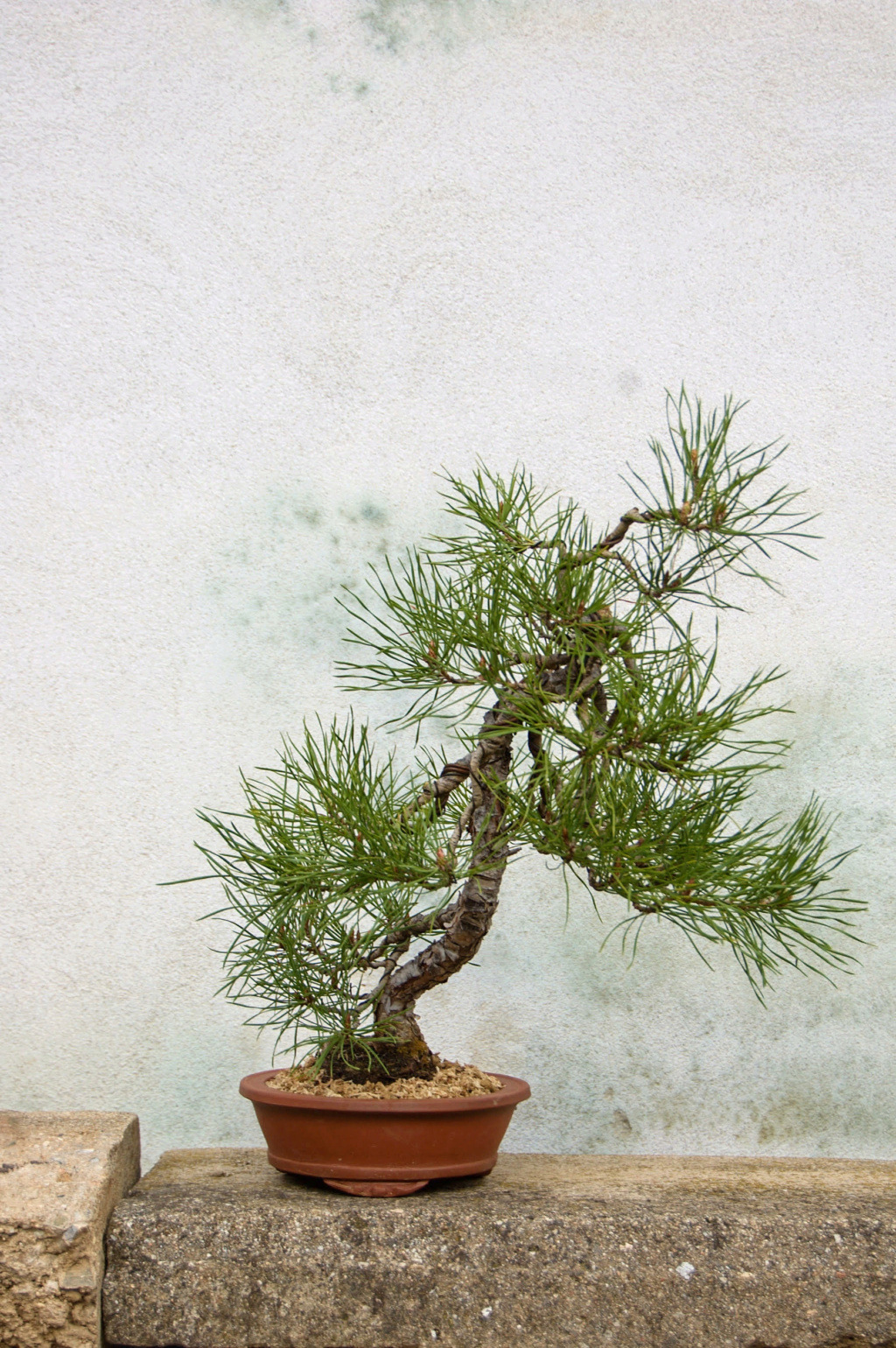 Not bad at all Love the trunk movement and branch structure.....now refinement

, the building of a pine sometimes takes a while. This is why I'm leaving as much green on as possible. I hope to get needle reduction over the next few years.