Informationa bout the book from Bonsai Society of Upstate New York Inc "BONSAI WAYS is an excellent book in ANY language; also available in the original Espanol as HAGAMOS BONSAI. Authored by Beatriz Botero de Borrero and Martha Olga Botero de Gomez, it is a bonsai classic. The Botero sisters were significantly influenced by John Naka, but they have many original and thoughtful ideas in this well crafted book. I think it is one of the most underappreciated resources of the bonsai library." 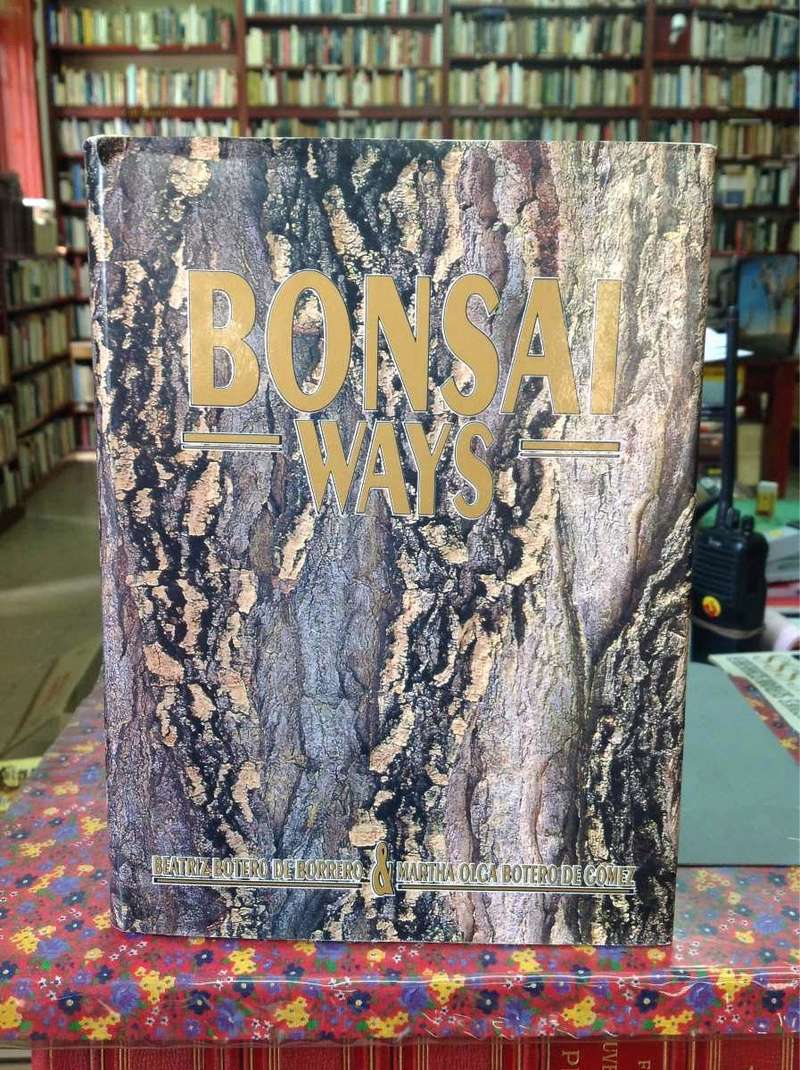 May her soul rest in peace and God's light.