This past weekend members of the Bonsai Society of Upstate New York held their 39th exhibition at the Monroe Community Hospital (OLD location of the US National Bonsai Exhibitions) in Rochester, New York. The exhibition was well attended and as in the past our former president and now long-distance member, Joe Noga traveled from North Carolina to Rochester to professionally photograph the bonsai and display a few bonsai. The attached photos are my poor attempts, Joe's will make a DVD with his professional photos for our members.

Enjoy the photos, come to our 40th exhibition next year in mid-May. If you missed this show you can still see some of the finest bonsai in our country at the US National Bonsai Exhibition coming up soon (two weeks!) on June 9-10th in Rochester. 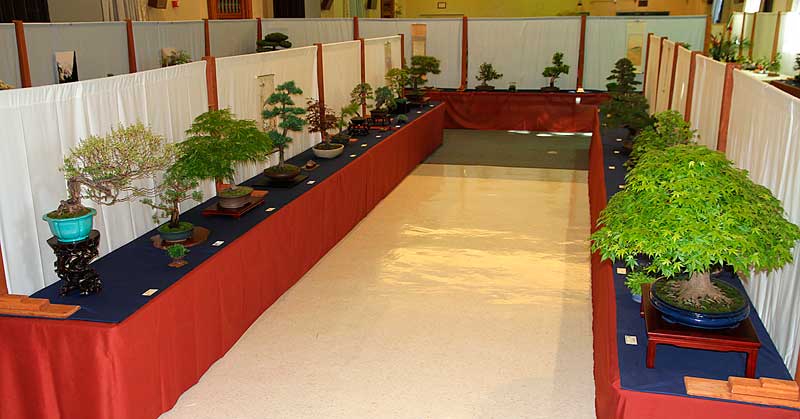 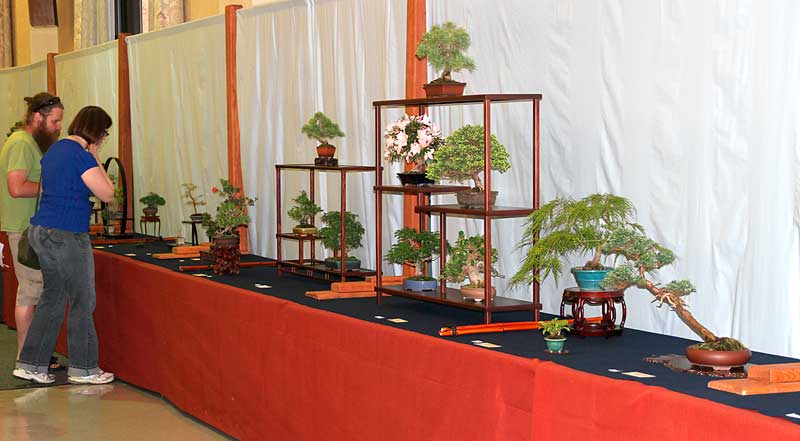 Shohin bonsai are big in Rochester. We had over 30 specimens on display 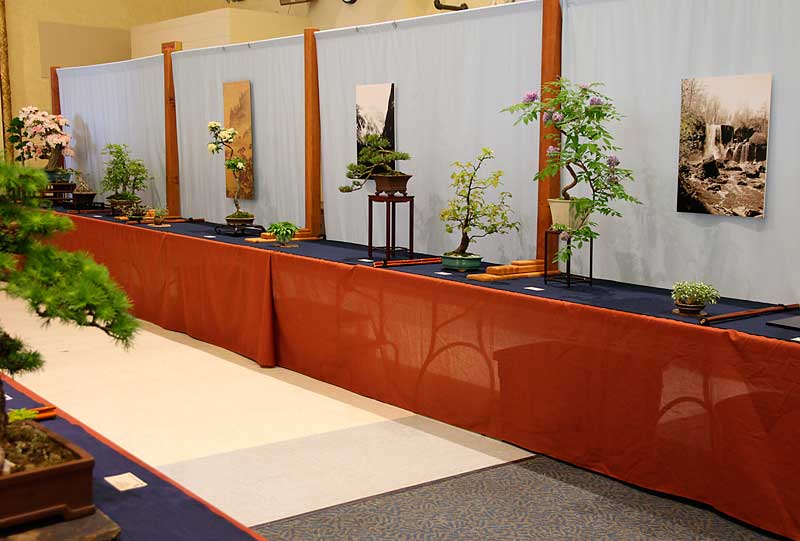 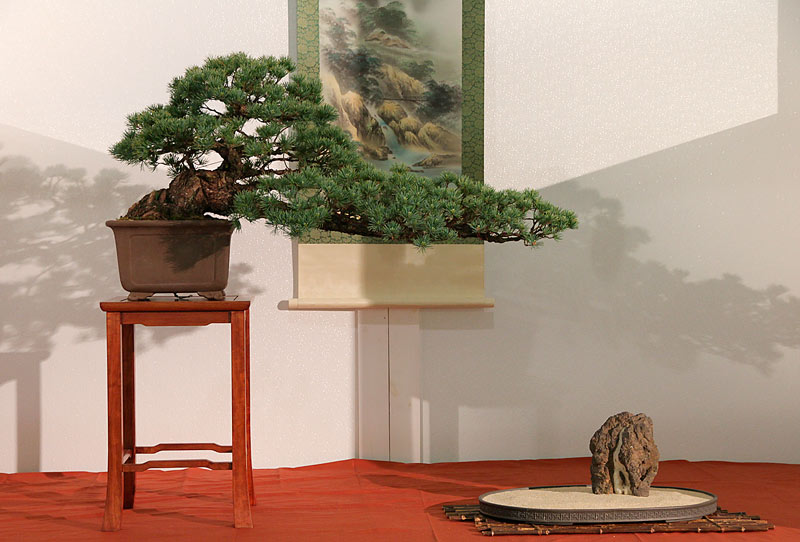 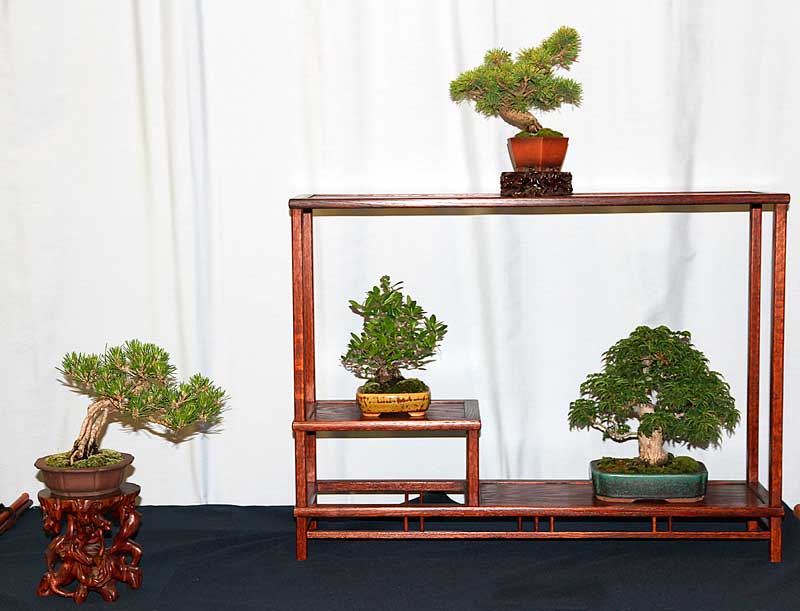 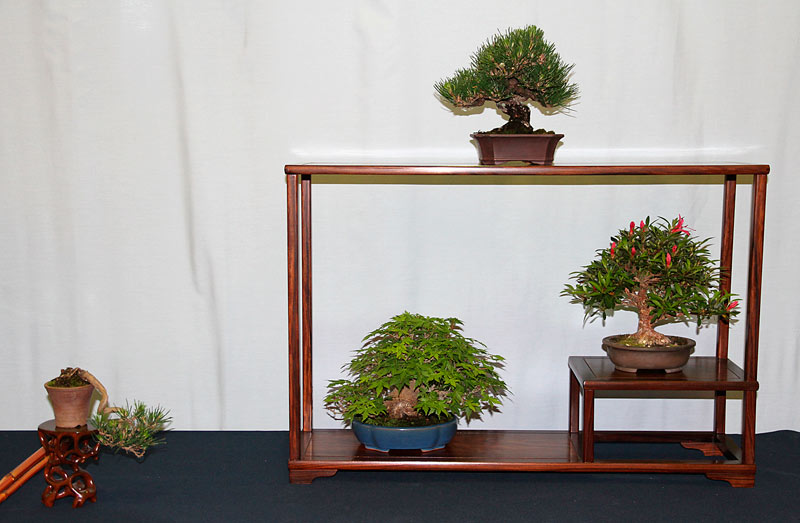 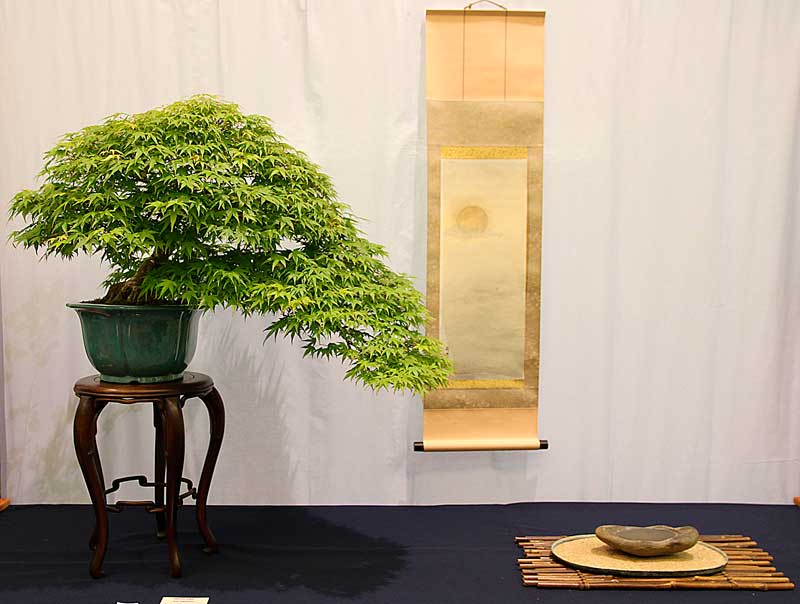 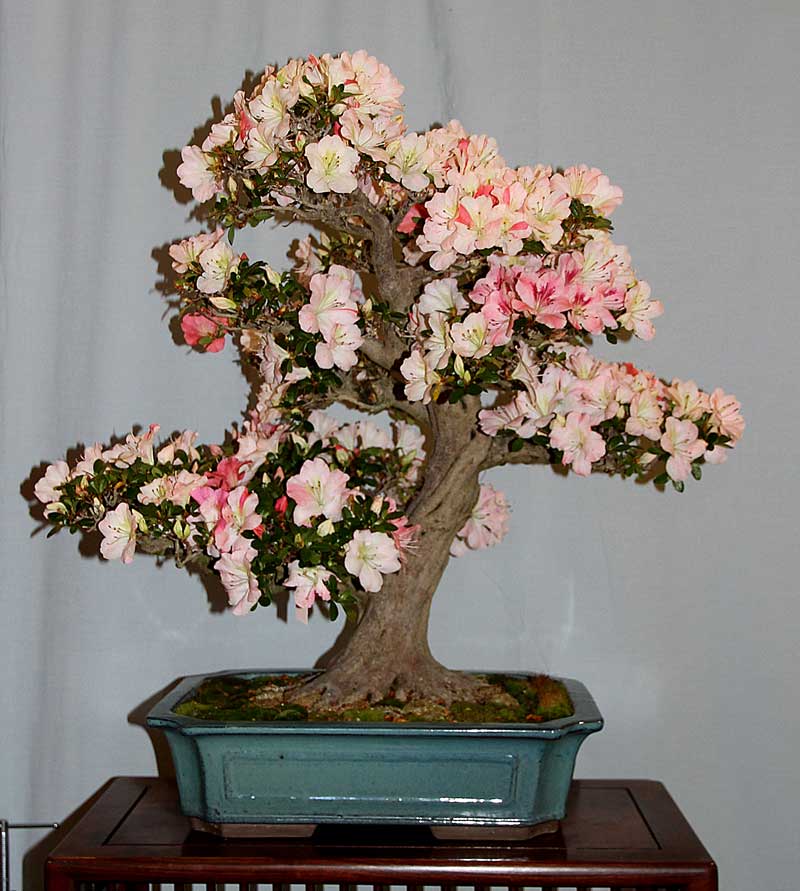 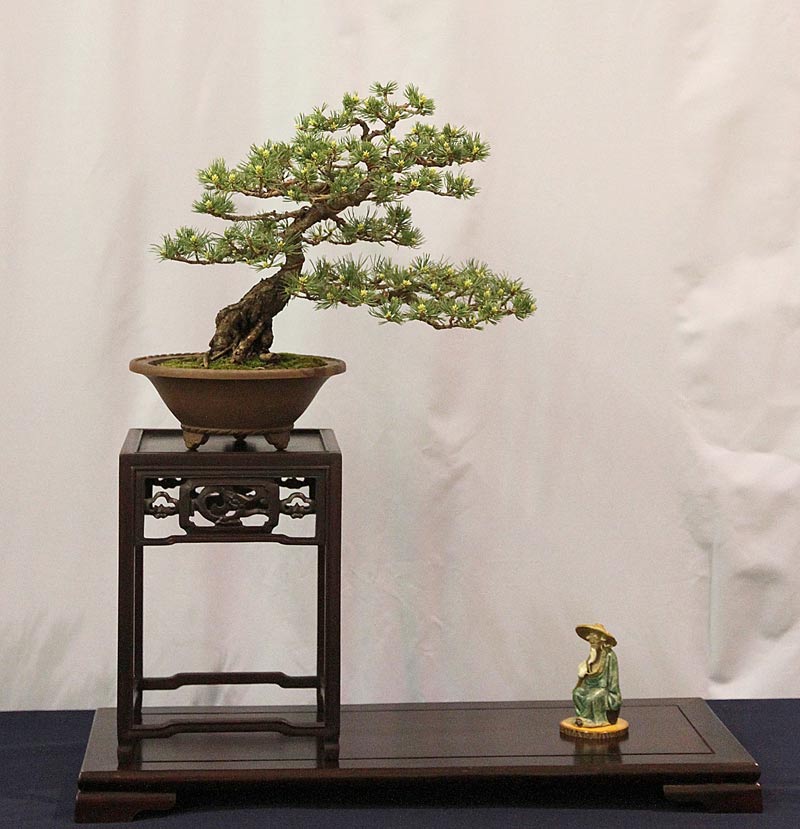 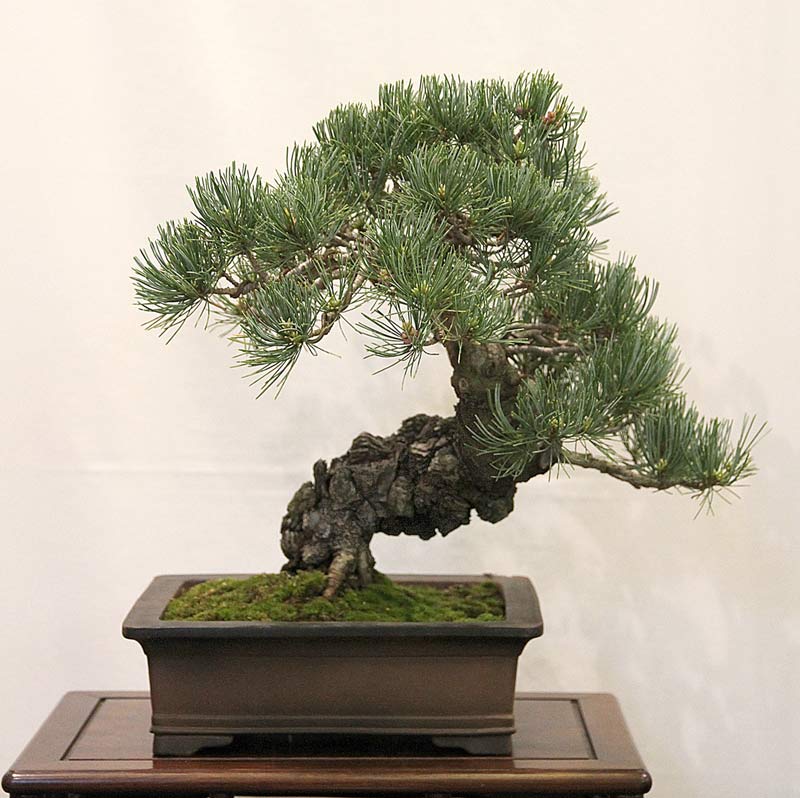 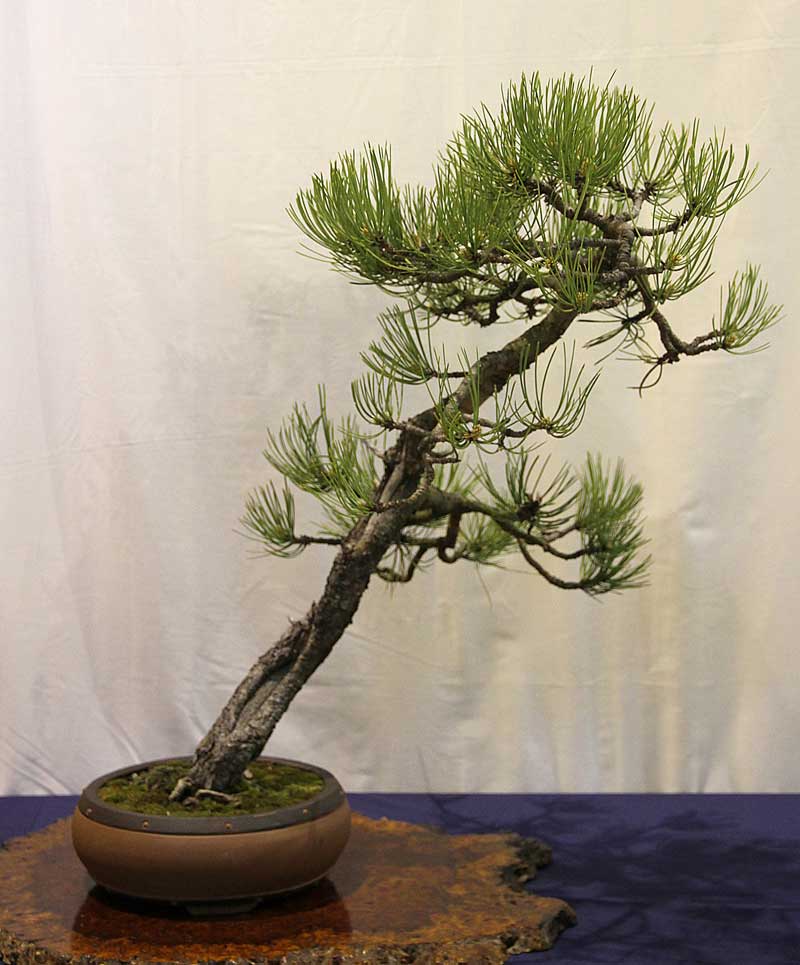 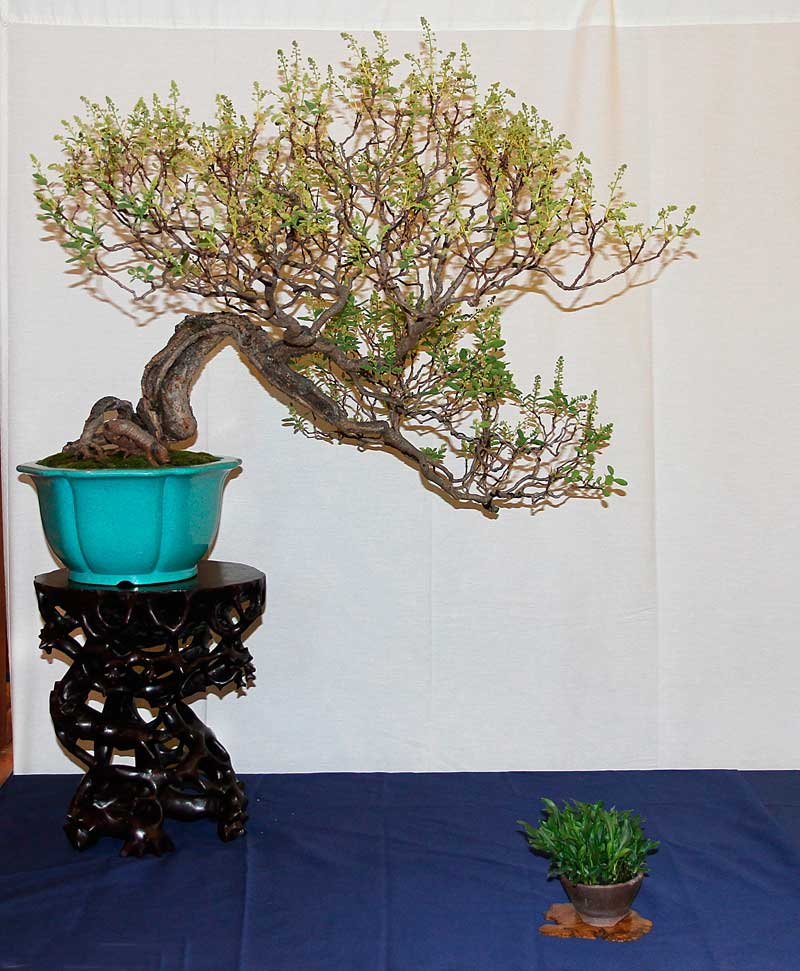 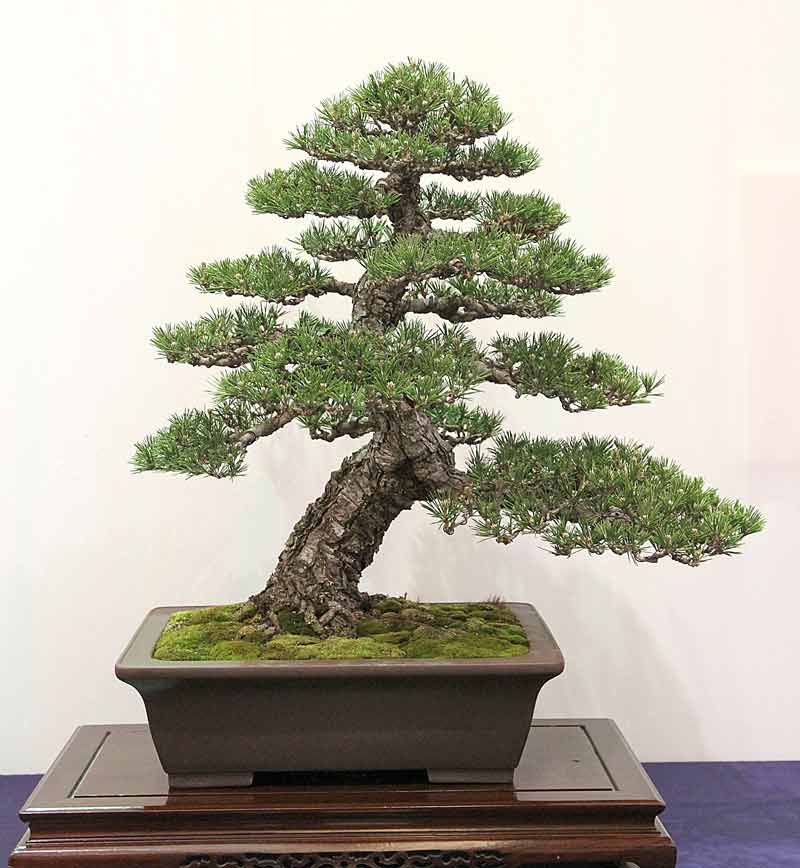 Japanese black pine, Bob Blankfield. This bonsai received the Member's Choice Award in memory of Yuji Yoshimura. It will be on display in the upcoming US National Bonsai Exhibition with needles about one inch long... 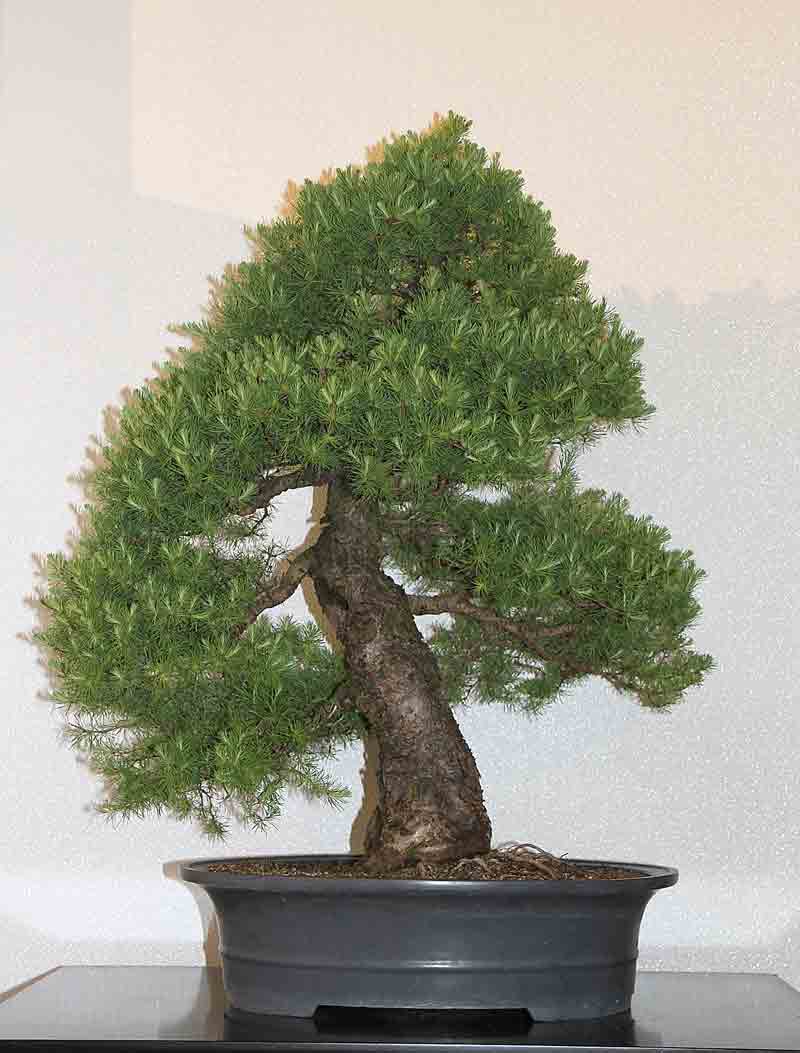 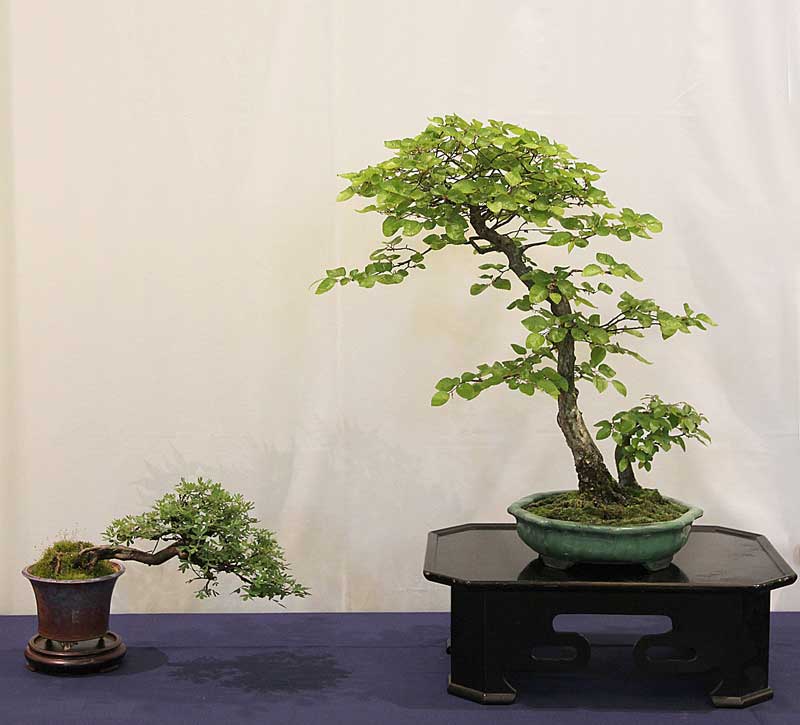 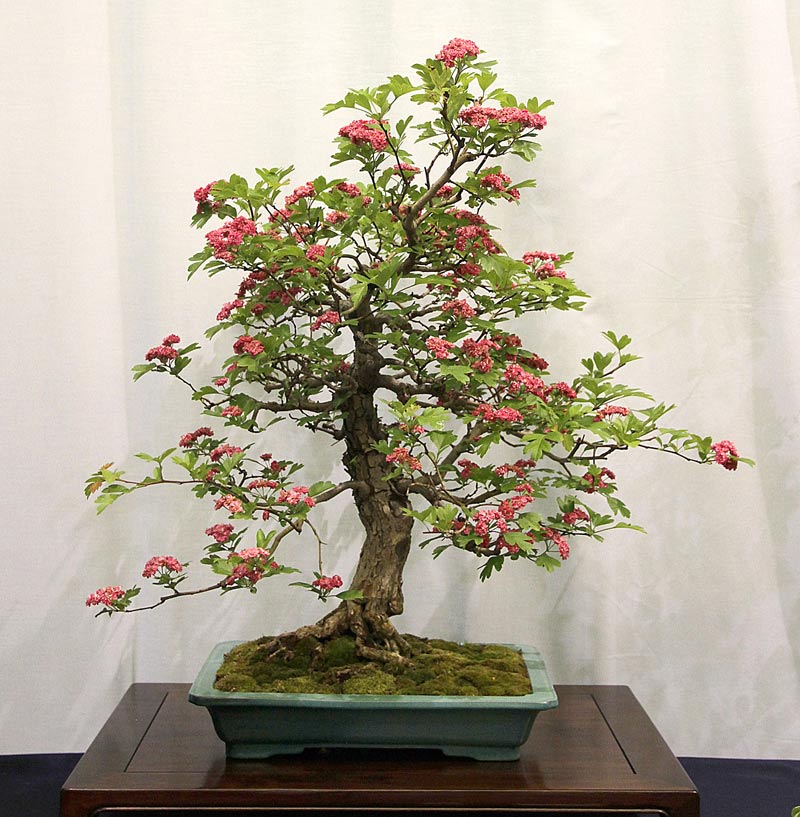 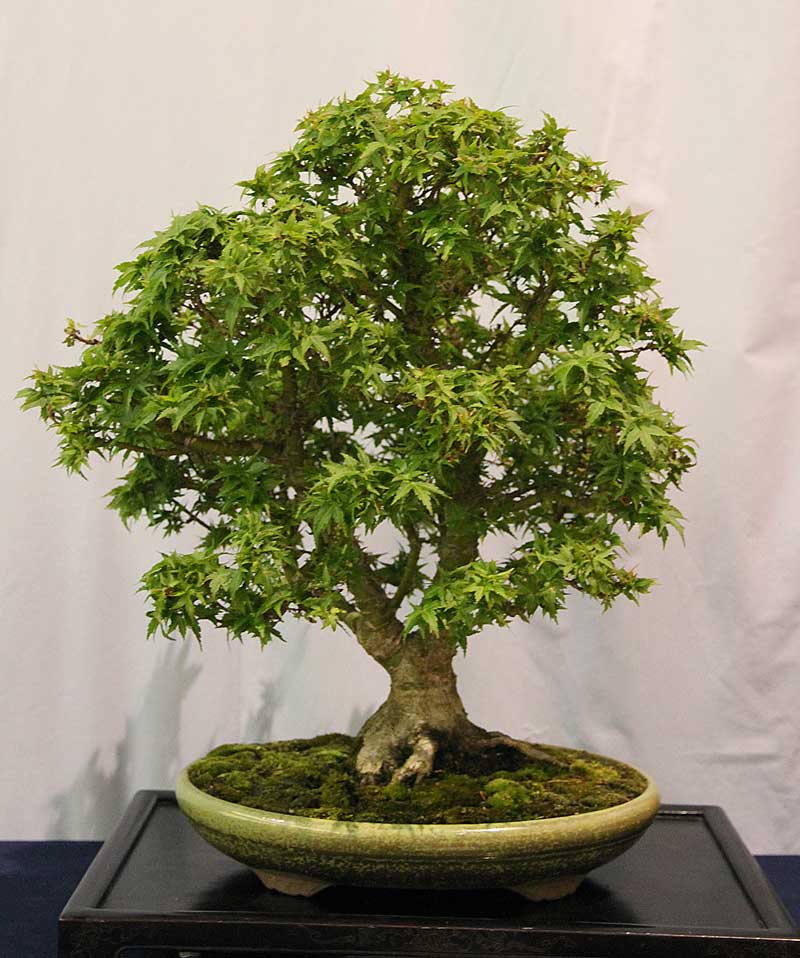 Koto Hime Japanese maple, Doug McDade. He rooted his bonsai from a cutting about 15 years ago. 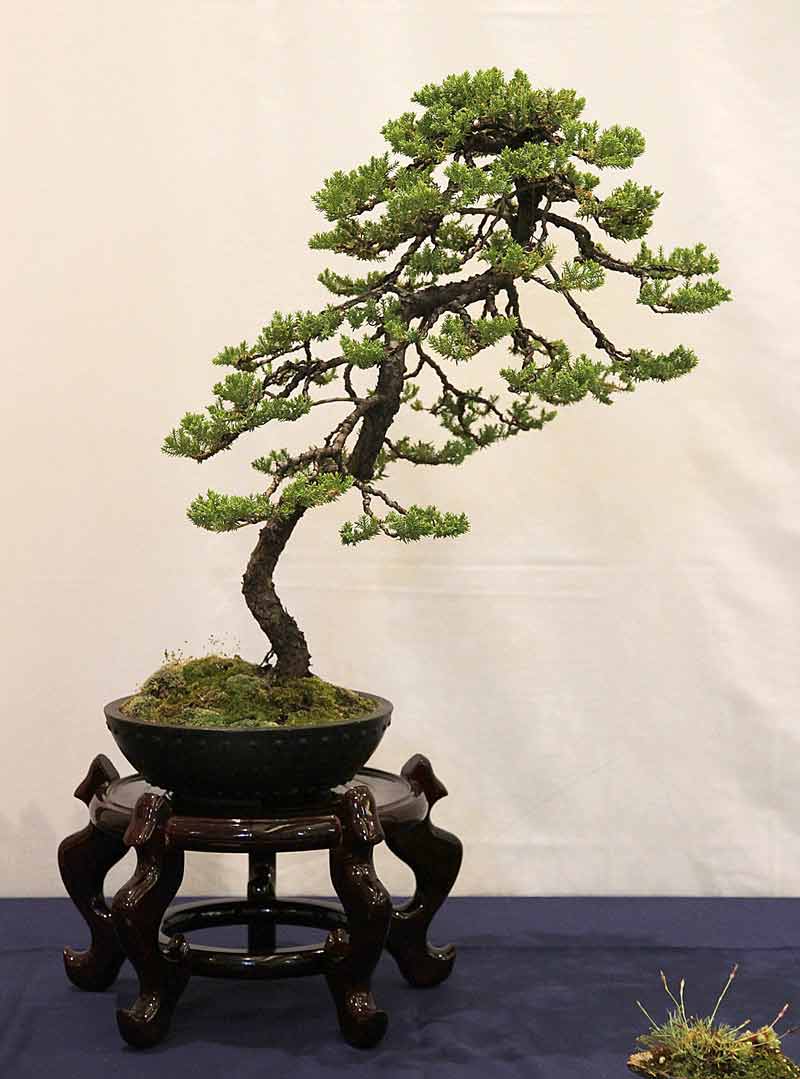 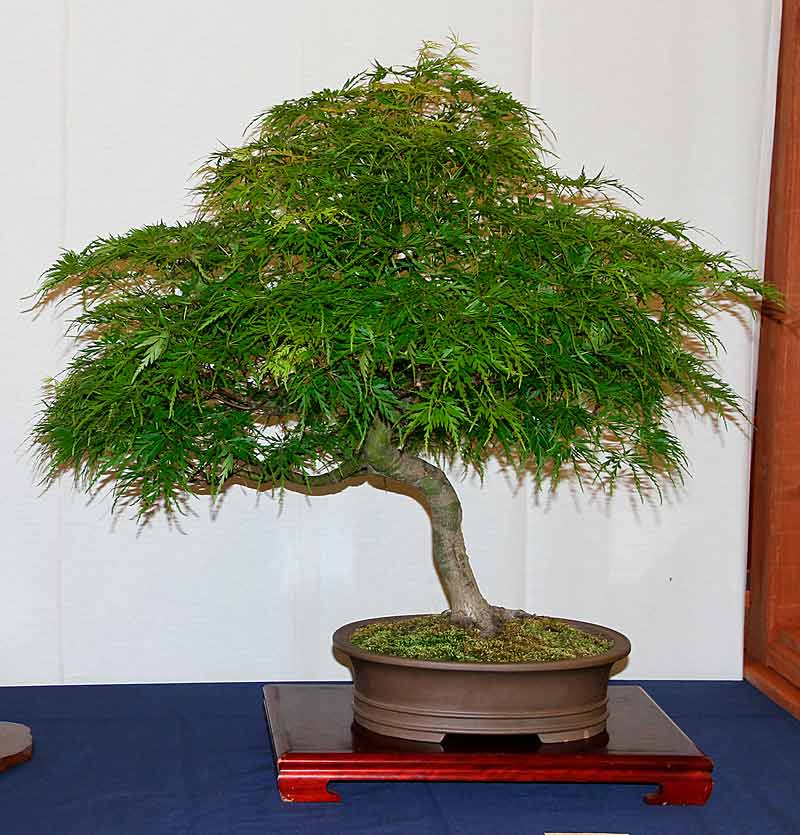 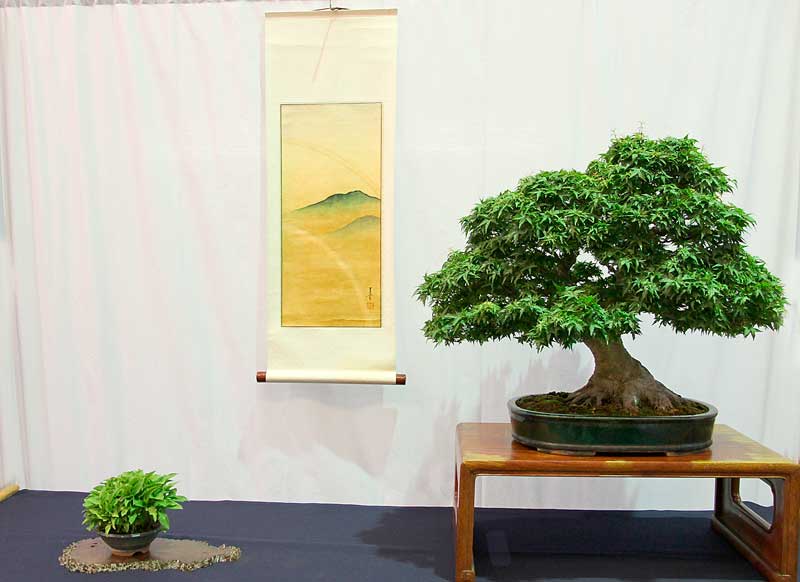 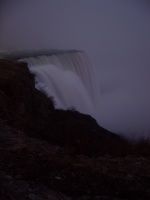 Bill, thanks for posting the photos.

The Japanese black pine that won the award is a fantastic tree...Bill posted a nice photo but it just doesn't do the tree justice. Fortunately it will be in the national exhibition.

My personal favorite was Harvey's smoke tree. Beautiful flowing trunk line and a species we don't see all that often. Covered with buds, I bet it will be quite a sight when they all open.

The Smoke tree will also be in the US National Bonsai Exbibition too, hopefully on full blossom.

Great to hear! Hope the timing works out regarding the flowers...