Time kept getting away from me to post photos from the LSBF (Lone Star Bonsai Federation - the Texas state Convention) show in Dallas this year, but as Dario had told me.. better late than never! I thought Dallas did a fantastic job with the show and the convention. Guest speakers were Ryan Neil, Kathy Shaner and Michael Hagedorn, and I think everyone went away energized and ready to create! Here are some photos I took at the exhibit. 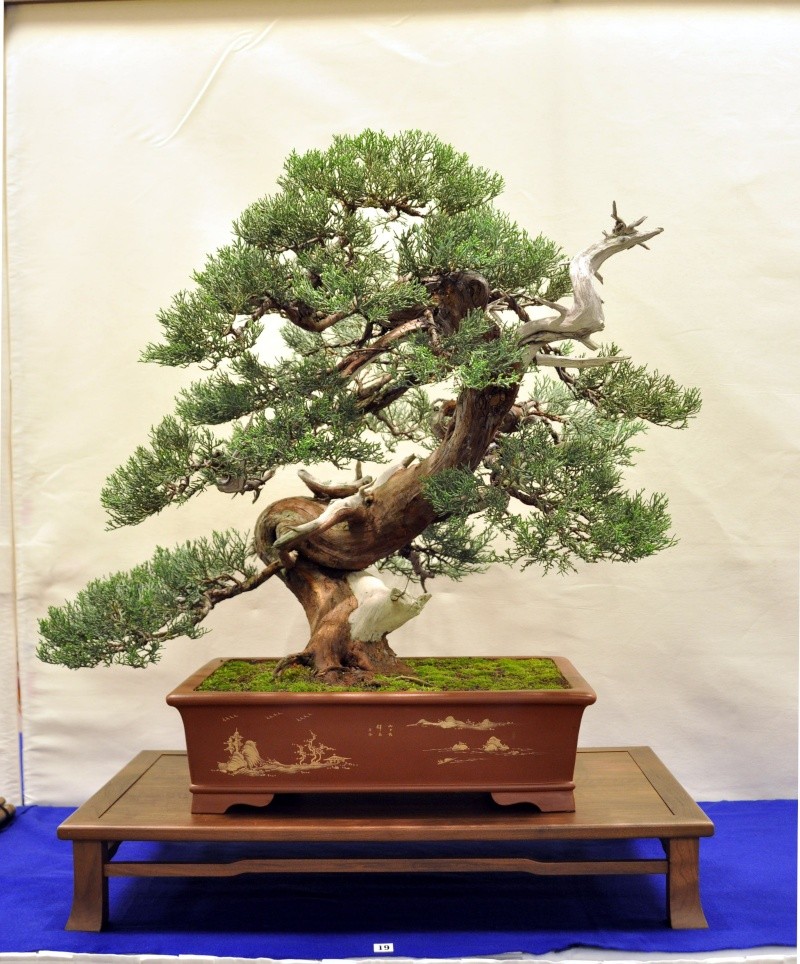 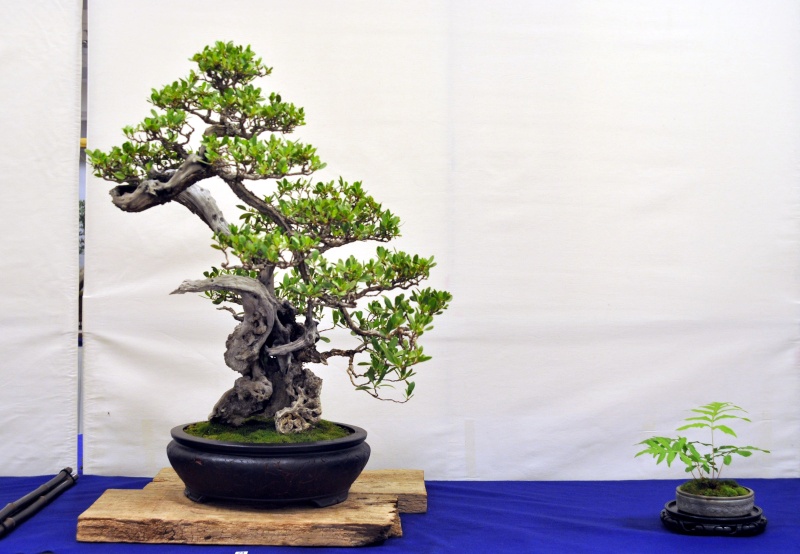 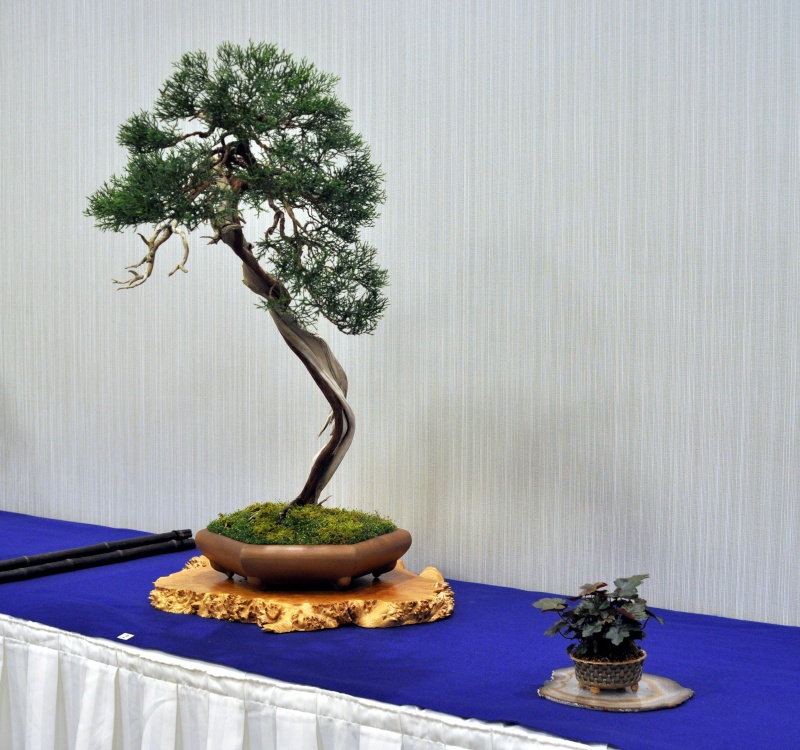 ..the tables were set too close together for me to get a better photo of this tree, it was too big 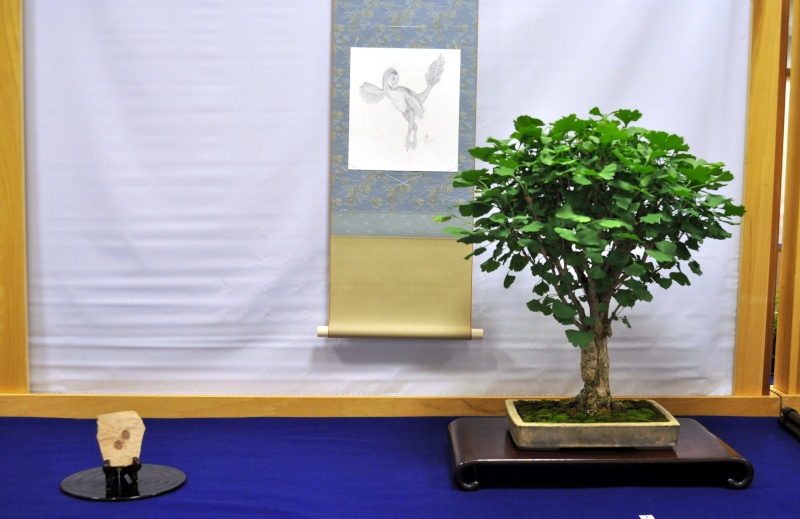 Some details from the Ginkgo.. I personally loved the prehistoric display with petrified redwood cones: 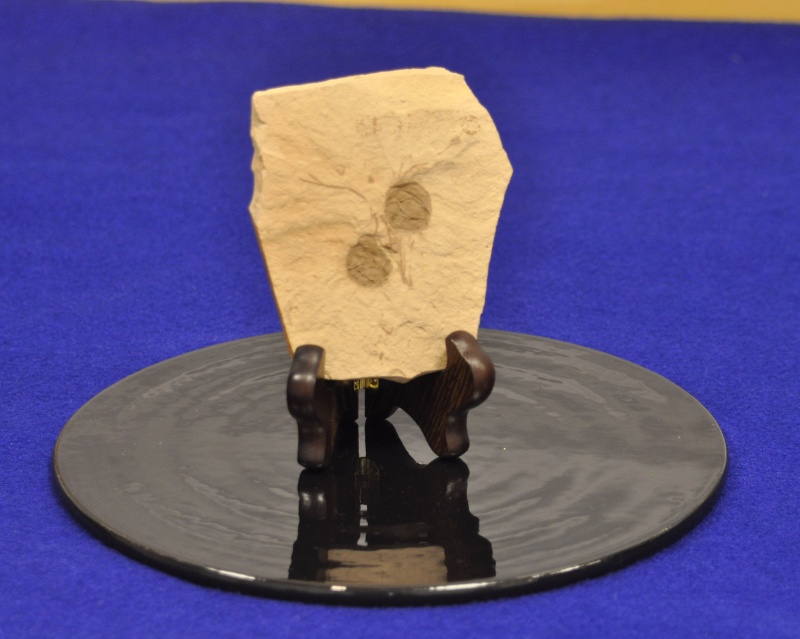 .. and Archaeopteryx drawing in the scroll by the artist's daughter: 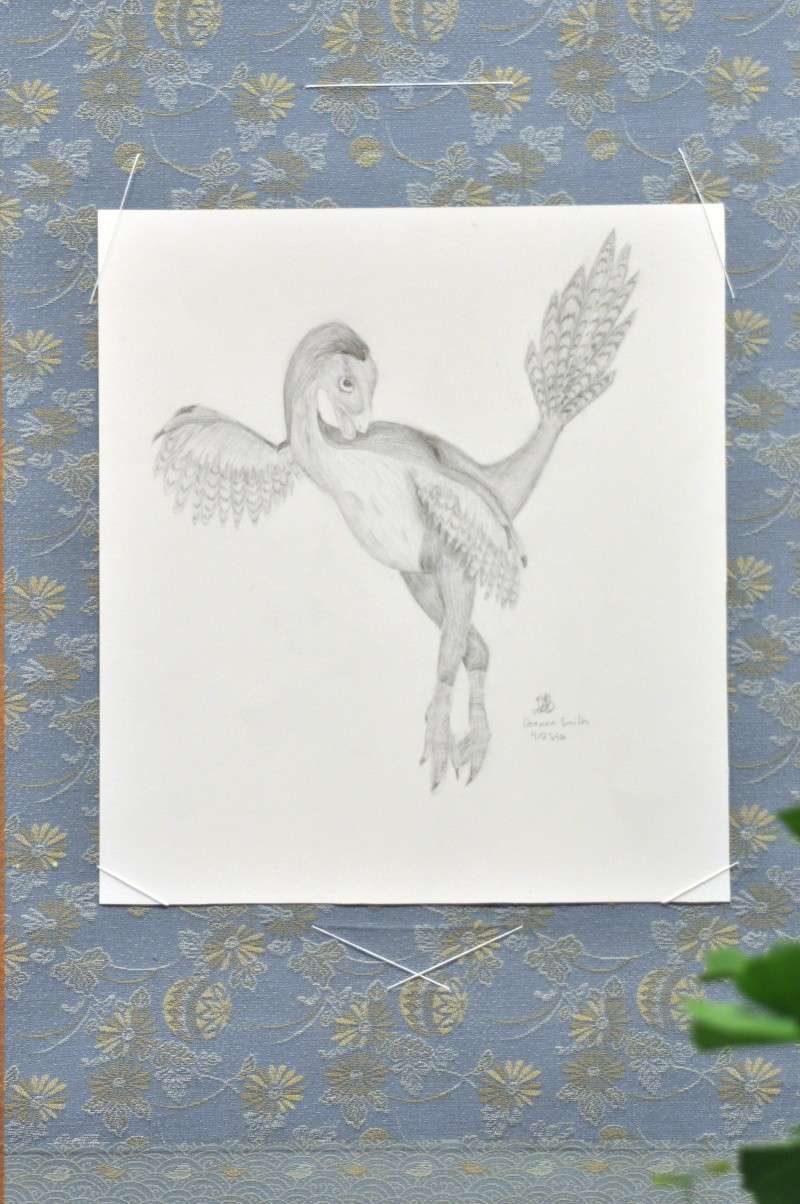 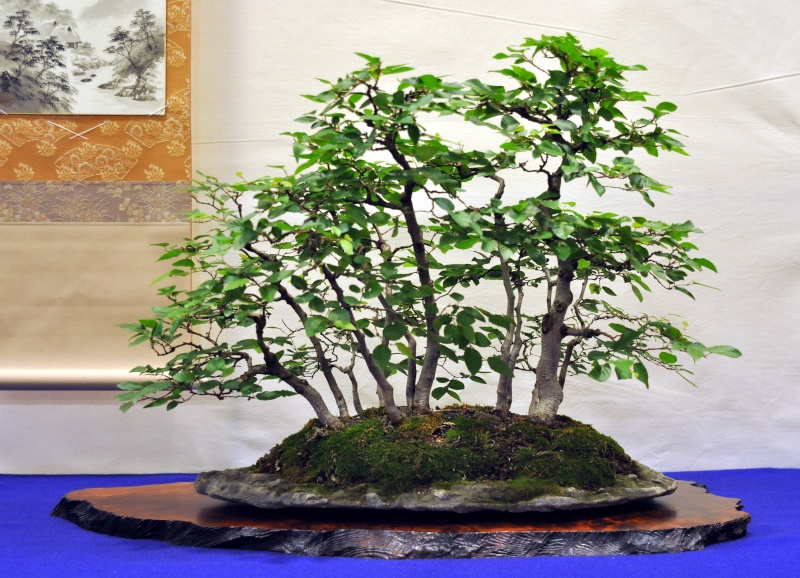 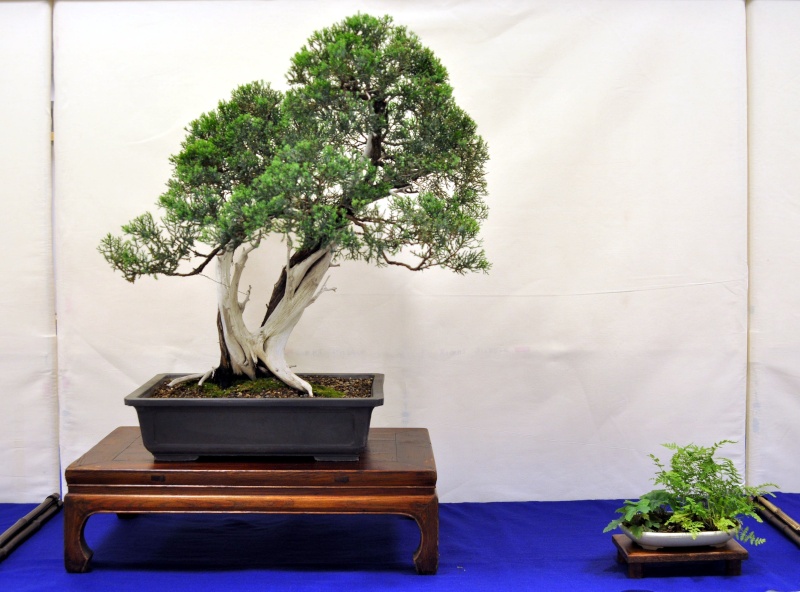 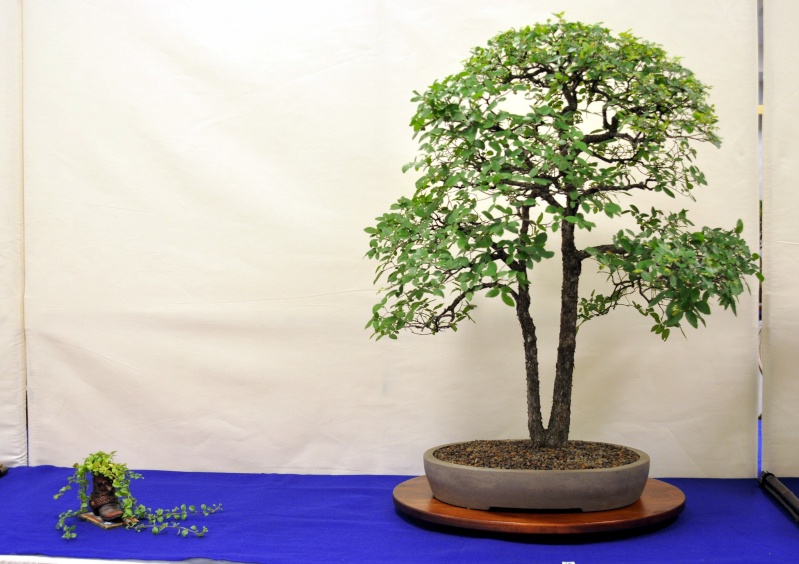 I loved the whimsy of the accent from this one: 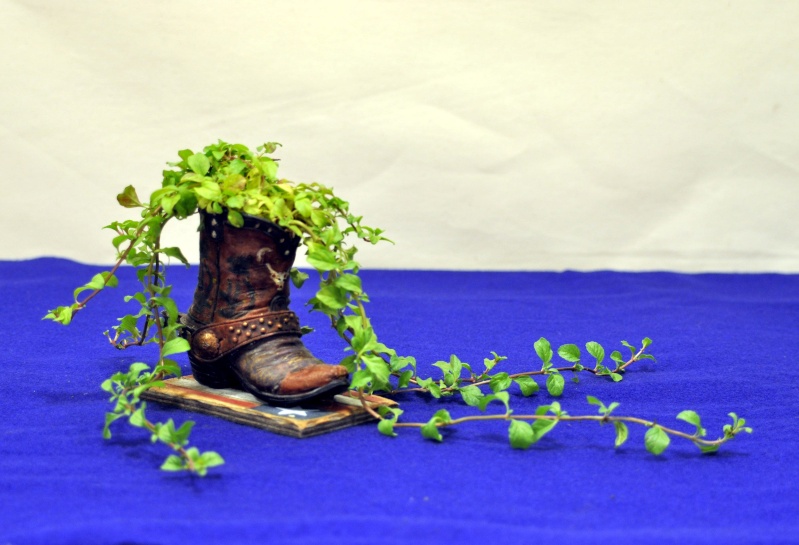 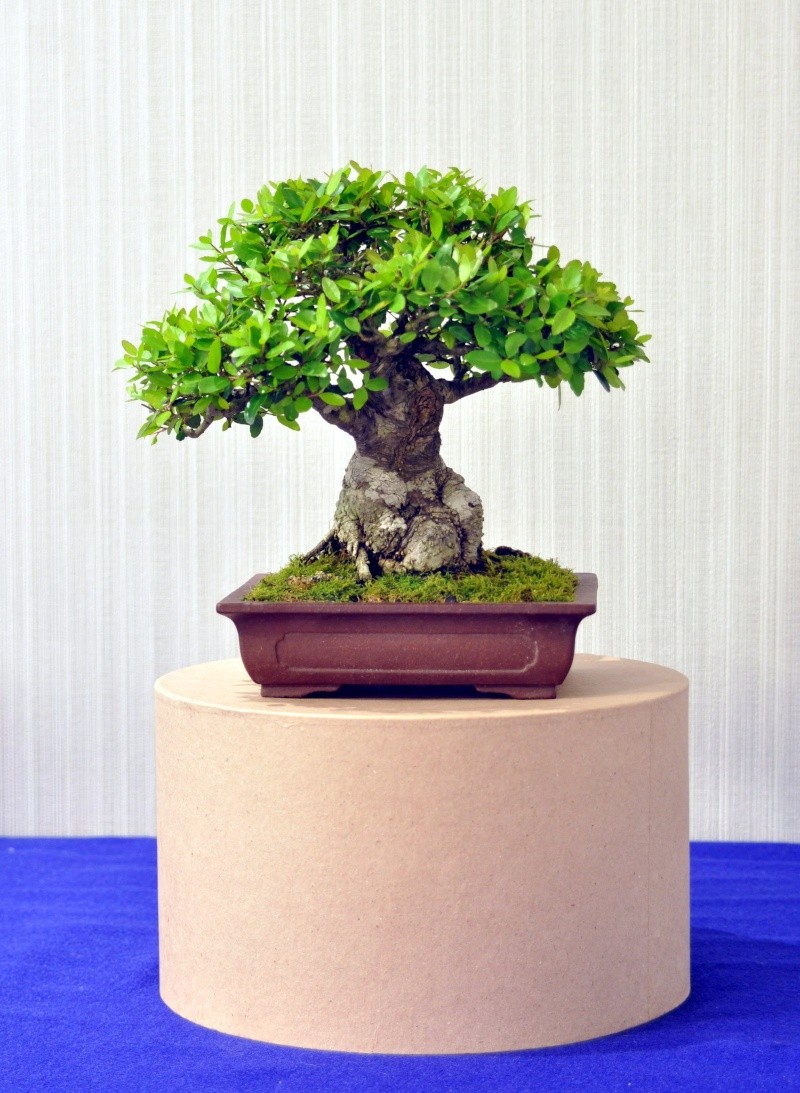 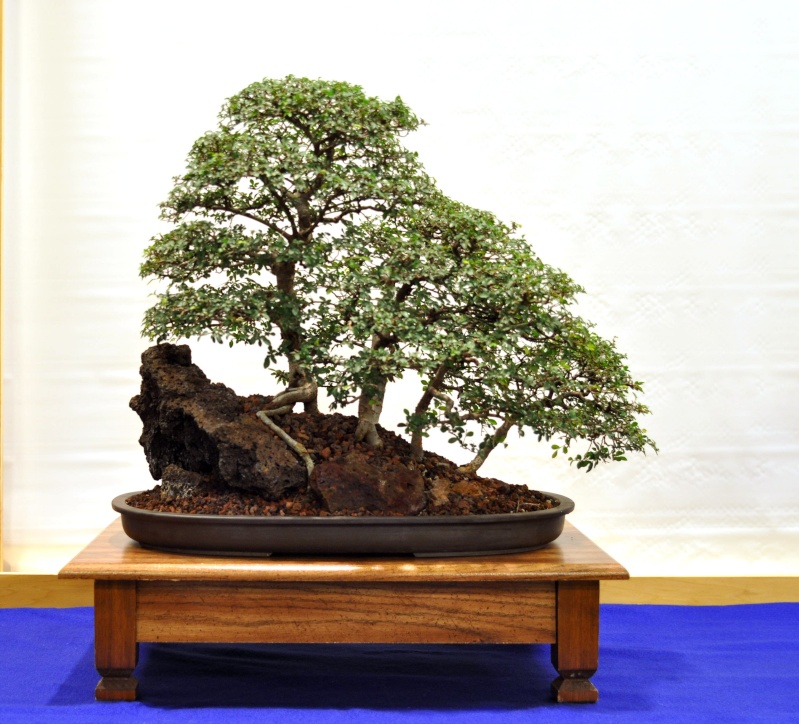 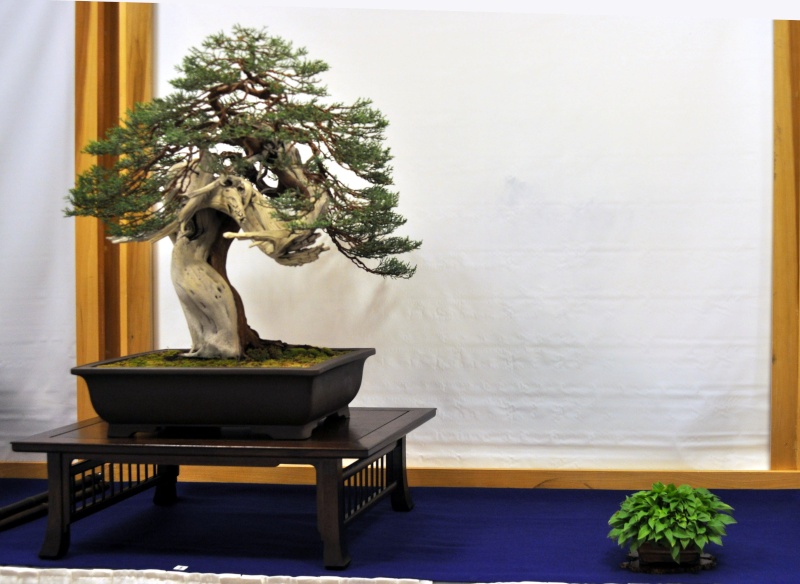 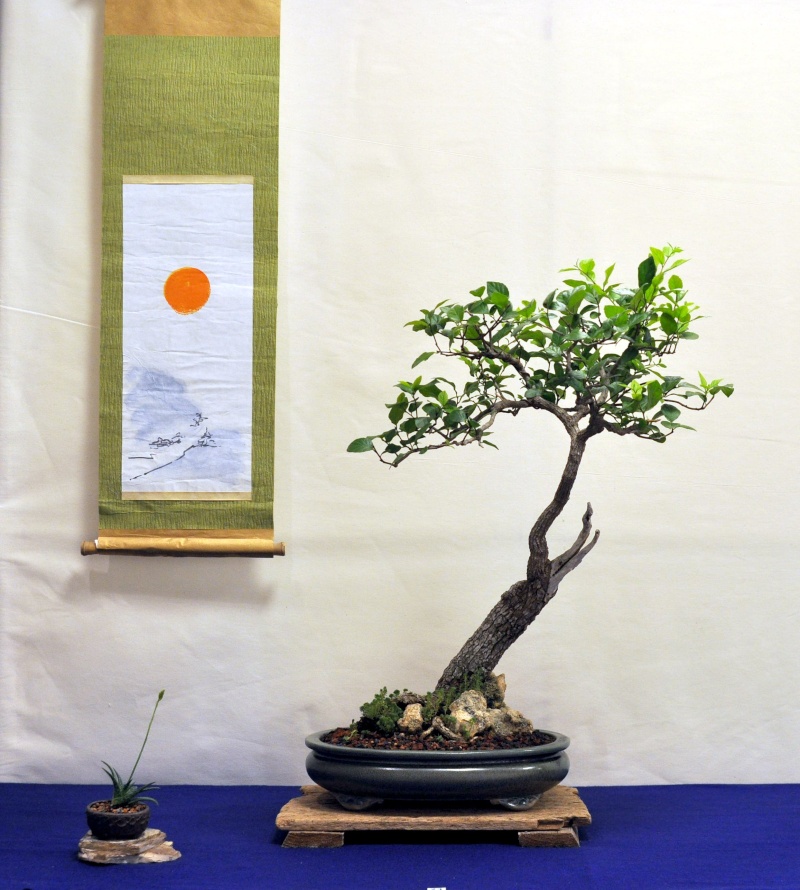 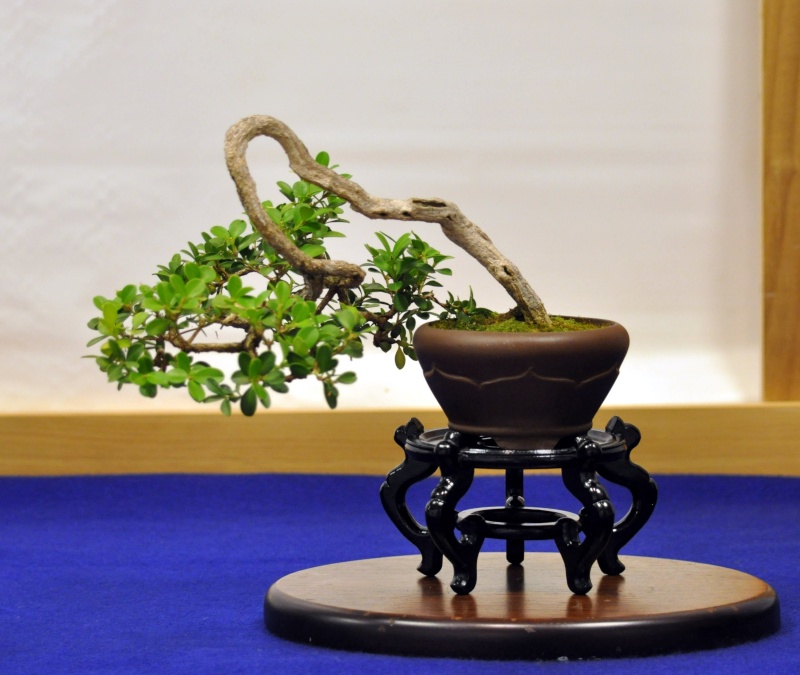 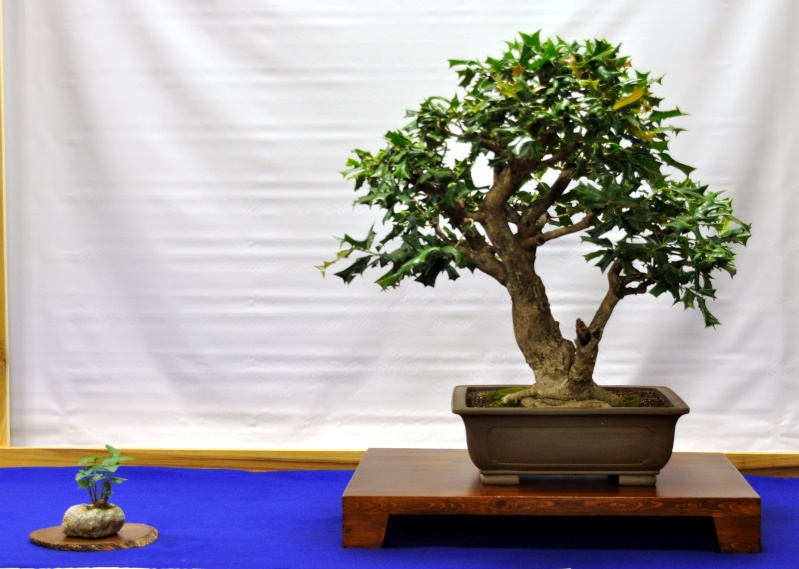 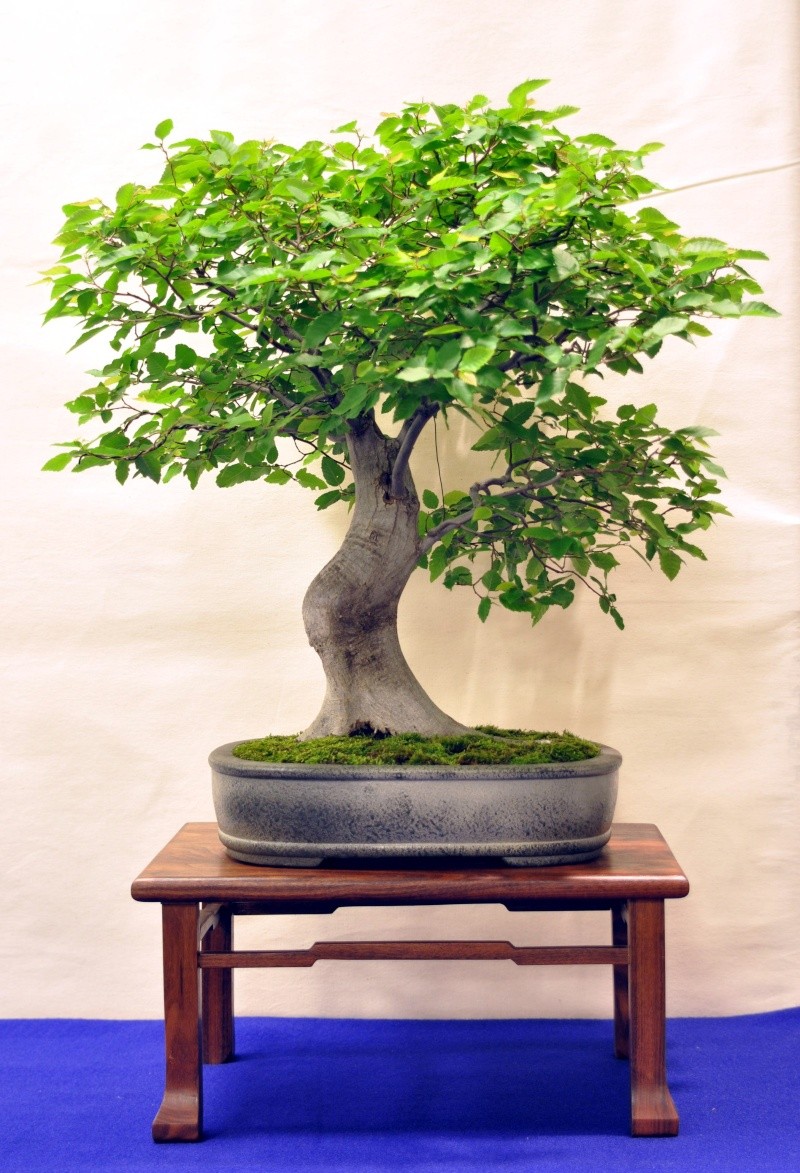 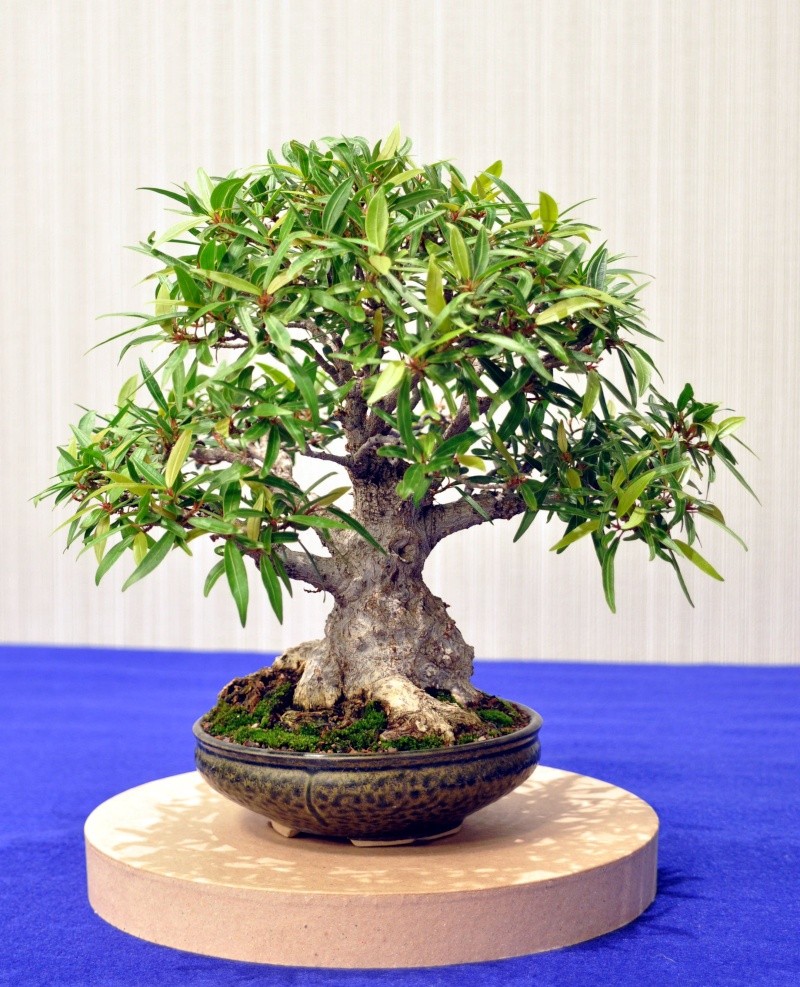 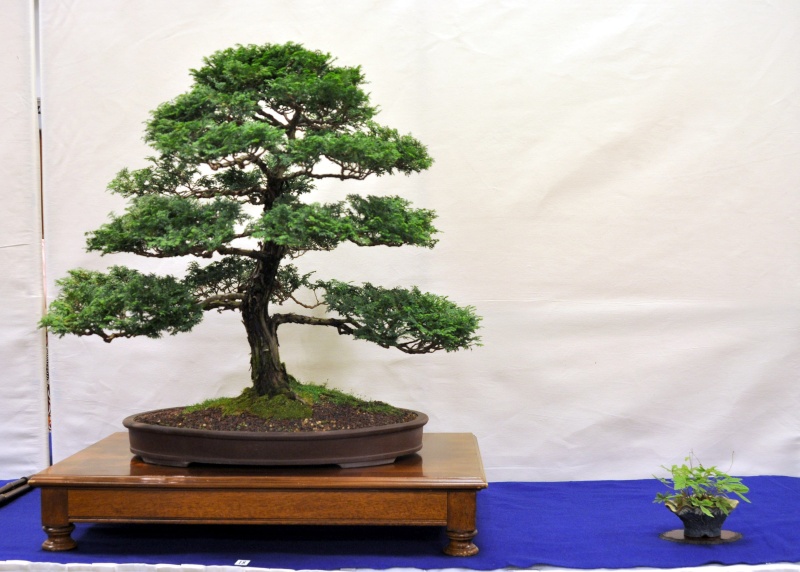 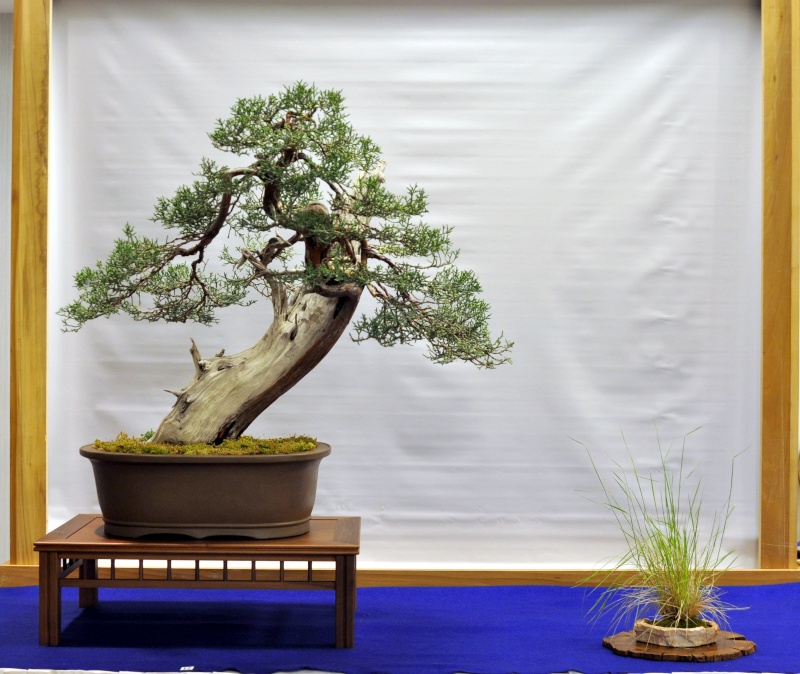 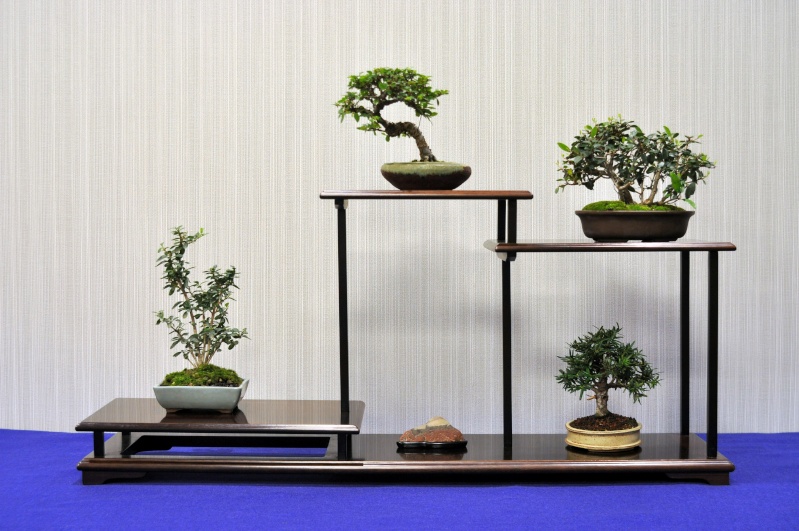 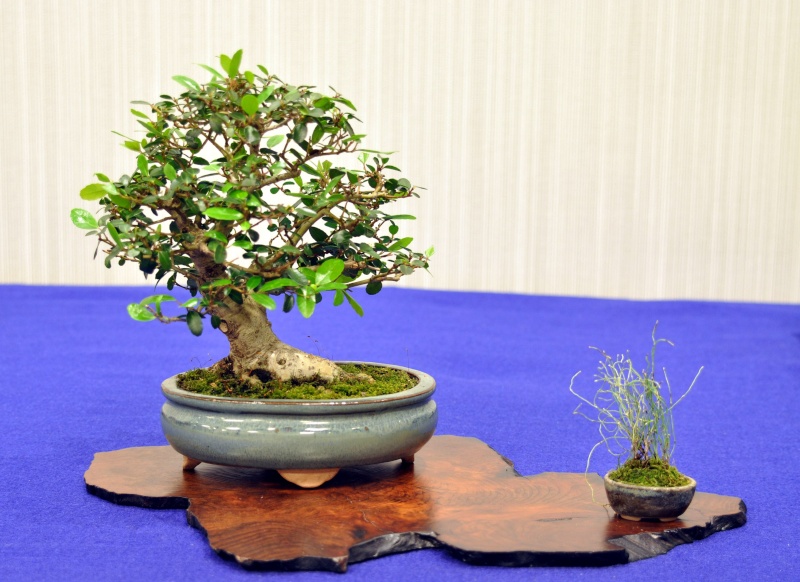 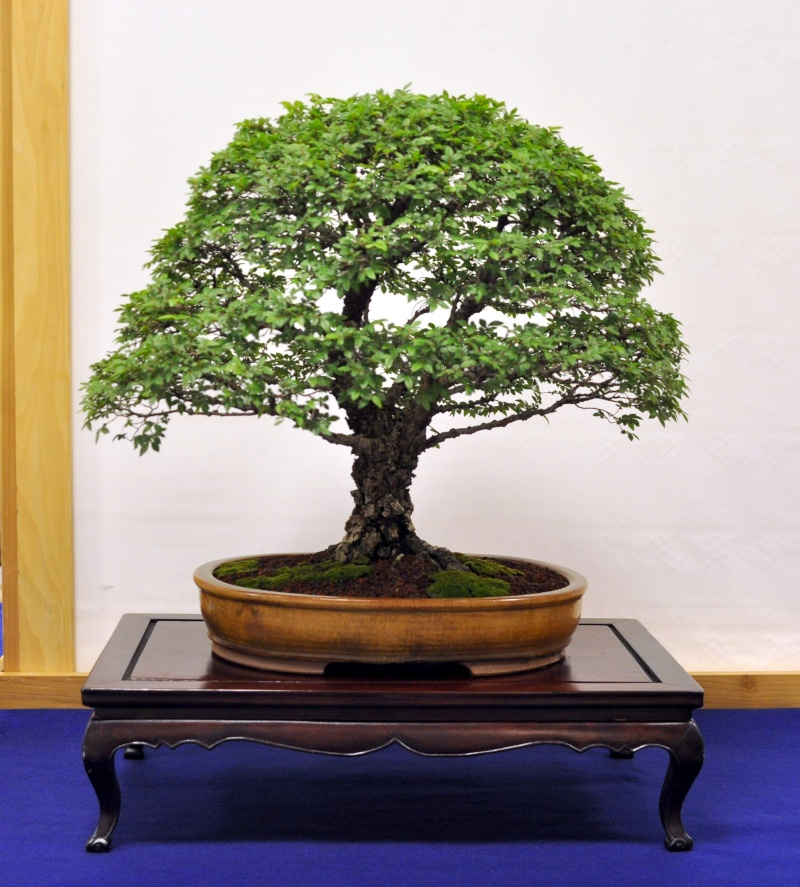 Thank you so much for taking all the time to post these. Wonderful exhibition!

Really nice trees! Thanks for sharing.

Damn fine trees!!!
Thanks for posting.
Love that Ginkgo!!!!!

I loved looking at those trees! Thank you!